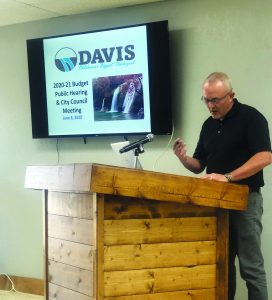 The City of Davis will begin the 2020-21 fiscal year in excellent financial shape with 5.3 million dollars being carried over into the upcoming year. City manager Andy Holland said that this type of carry over is almost unheard of being that it’s 60% of the city’s annual budget. “As far as financial health, we’re in a good place,” Holland said.

When it comes to the budget, transparency is key according to Holland.

“Our biggest effort for this year is trying to put some transparency of where the funds are being generated and we’re spending. We want to make sure it’s a clear accounting by type of funds and by which department,” Holland explained. “We’re trying to manage the budget to the plan. I think sometimes you can build a plan and then, you just go on business as usual. Then you get to the end of the year and say where are we? We plan to monitor and manage this month to month and see if we headed in a good direction. Also, to see where we are falling behind.”

Holland called this year a rebuilding year when it comes to budgeting. “We are going to do this at the department level,” Holland explained. “The city manager can not be the soul source of managing the funds, with the assistance of the treasurer, of course. We are going to manage this as a team. They (each department) are going to maintain some positive control of their budget and we are going to monitor where we are missing. We will adjust and we will learn from that. Hopefully next year we will delegate that down to the supervisor. Every supervisor should have some accountability and manage a small part of the budget so they can contribute and understand what role they play.”

These goals as well as some capital outlay projects are the 2020-21 budget goals.

Budgeted money for improvements fall under the Capital Outlay Projects for this year.

Holland said these projects and budgets were put together with help of city department heads.

If an emergency should arise producing an unforeseen cost that would affect the budget, the department will go to their lowest priority item on the Capital Outlay Project list and cancel it in order to pay for the emergency.

Holland said these projects are based on priority and they are laid out by quarters as to how the 2.3 million dollars will be spent. If for some reason an item comes in under budget or is covered by a grant, the savings will be kept for next year or projects “below the cut line” will be moved into higher priority status.

Capital Projects scheduled for this year will be outlined in an upcoming story in The Davis News.

Councilmen had questions regarding needs for specific departments and Holland thanked them for the contributions but was quick to remind them he has trust in his department heads when assessing needs for their departments. “These are the things that my department heads said they need and right now my trust is with them to know what they need and my job is to support their requirement. I absolutely appreciate any input you could give me from your experience. That will be considered. But, that should not be part of the decision on the budget,” said Holland. 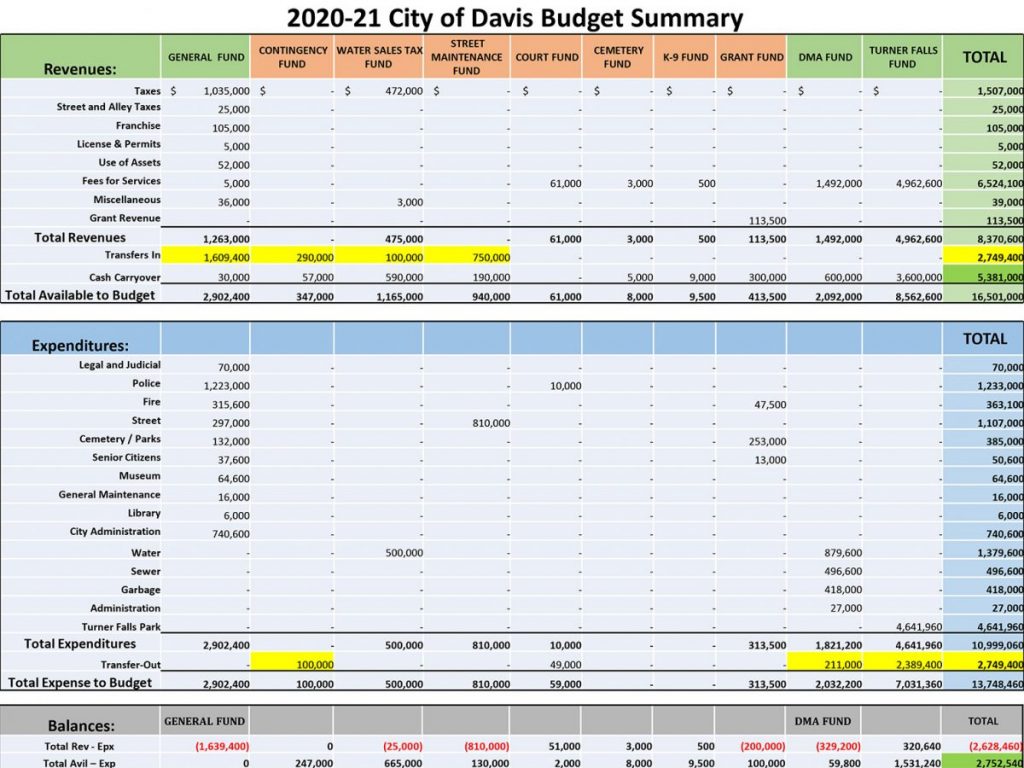 The budget was passed by the council in the 5:30 p.m. meeting on Monday night with Holland ending on this note, “What I am asking for from the council is to approve my bottom line and the restricted funds. During the course of the year there will be a lot of moving parts. I know there are certain areas that are absolutely restricted – contingency and $50,000 threshold. I will not make decisions to avoid that threshold, I will make decisions based on the best utilization of the funds. If I need to come to you for approval I have no issue doing that. I also have no problem exercising my authority if I think it’s the right thing to do.”

Holland said the projection for next year is that the city will forward 2.7 million dollars. “That will be a very healthy situation, however I think there are some areas that we direly need to spend some money in that we are saving,” Holland said.

All councilmen were present for Monday night’s meeting and Mayor Brian Davis joined the meeting via telephone.

The City of Davis will pay $7,500 from the contingency fund to cover expenses for fireworks, a technician to light the fireworks and insurance for the June 27 SummerFest event hosted by the City of Davis and Davis Chamber of Commerce.

Planning board meetings have been moved to the fourth Monday of the month to give the council enough time to work on projects forwarded to them by the planning board.

Resolution No. 561 for FY 2020-21 Budget for the City of Davis and other funds was approved by the council.

George and DeAnna Russell were granted a specific use permit for 208 S. Fourth Street (former church). They plan to open Daffodil Isle, an event center. Out of the 28 letter sent to residents living near 208 S. Fourth Street, one letter was returned with questions that were quickly addressed by the Russell’s. The remaining 27 residents showed their support in the area being zone to commercial for the event center.

Both are primary sources of income for the city and are currently sitting in the red on the city’s budget. It was clear that changes are on the horizon where these items are concerned to bring the budget back into the black.

Trustees voted to allow Holland to negotiate a lease price with vendors to sell beer at Turner Falls Park. Three locations throughout the park will sell beer and one will have the option to rent a beer cooler from the city as well. Holland stressed these locations will have to sell food as well. His hopes are to keep Turner Falls pedestrian friendly and provide what the visitors to the park want where they don’t have to leave the park at all.

On an unrelated note, Holland addressed the council regarding the new parking fees that will begin on June 20. Level 1 parking will cost $20, level 2 parking will cost $10 and level 3 parking is free. This will take place on weekends and holidays at Turner Falls Park during “season.” Parking fees will be paid by every visitor to the park on these days, Davis and Murray County residents included.

Trustees approved Resolution No. 561 for FY 2020-21 Budget for the City of Davis and other Funds. 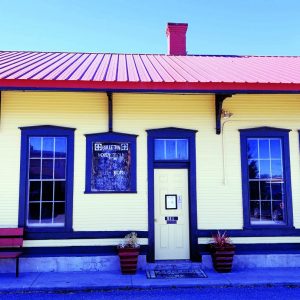