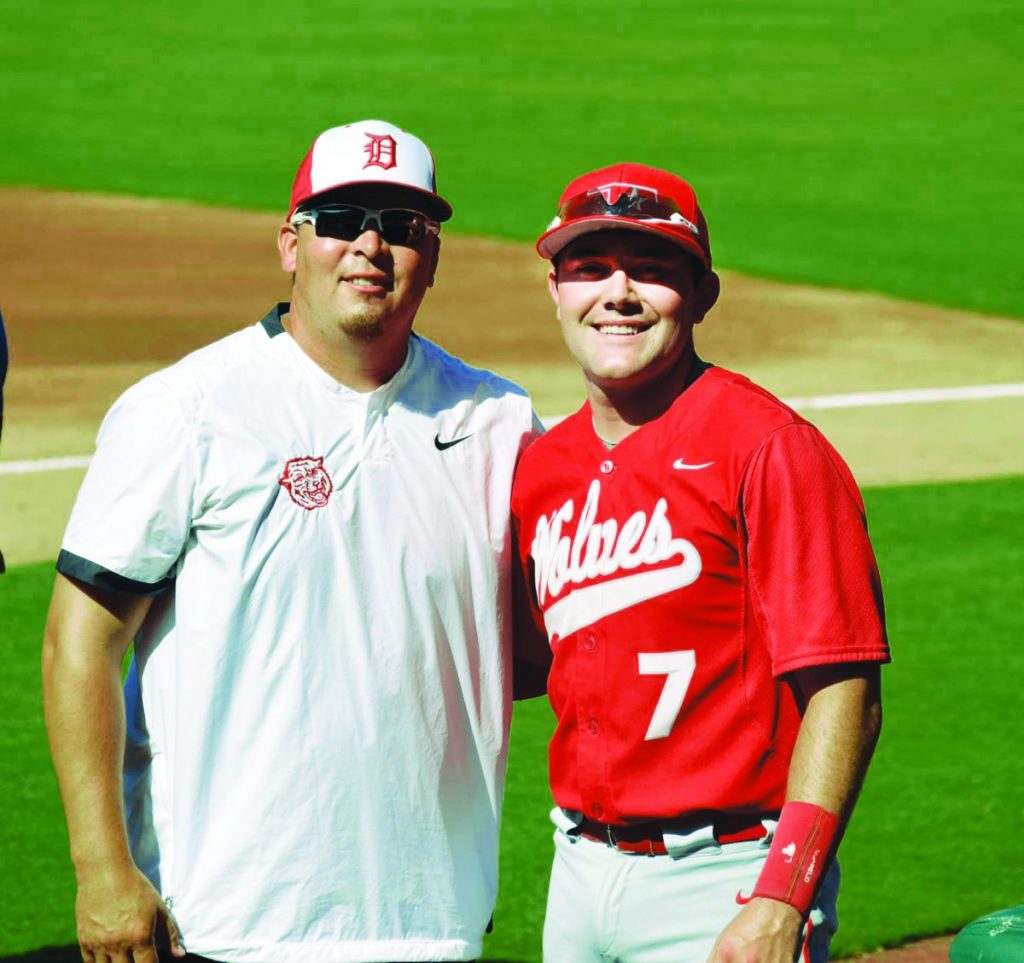 Davis infielder Cole Martin played second base for the Middle West All-State baseball team on Saturday at Chickasaw Bricktown Ballpark in Oklahoma City. Martin went 1-for-2 at the plate and reached base three times to help the Middle West team defeat the East, 4-2. He was joined on the field by Davis head coach, Tylor Lampkin. 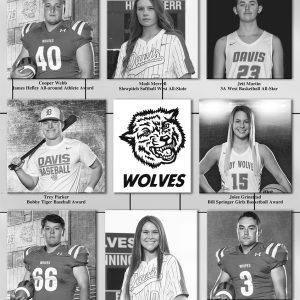