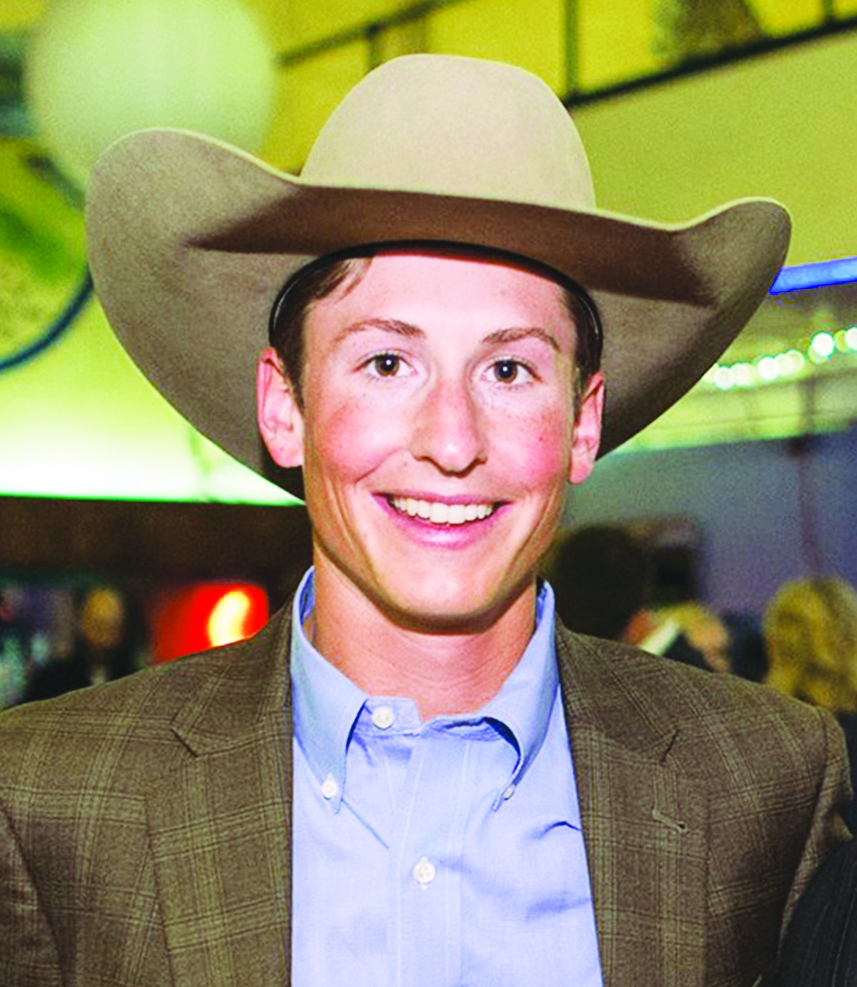 Seth Coffey was elected a new South Central district director during the Oklahoma Cattlemen’s Association general business meeting on Saturday. Another Davis man, Bob Drake, was elected to serve as one of the representatives from the past president’s council.
OCA President Mike Weeks presided as OCA members reviewed the committee recommendations and elected new officers. Weeks has served one year of his two-year term as OCA President.
Members chose Byron Yeoman, Dover as President-Elect. Jim Dismukes, Checotah was elected as Southeast District Vice President and Zac Pogue, Duncan was elected as South-Central Vice President. The individuals elected to serve as representatives from the past president’s council are Drake and Mike Frey, Kingfisher.
Each year a new director is elected for each district. The directors elected this year to serve a three-year term are: Northwest, Jessie Bierig, Ringwood; North Central, Kelli Payne, Mustang; Northeast Merrit Armitage, Claremore; Southwest, Steve Standridge, Chickasha; South Central, Coffey and Paul Tuley, Loco.
“The OCA is membership owned and driven. I appreciate the willingness of fellow cattlemen to serve as volunteer leaders,” Weeks said. “A complete list of OCA Officers and District Directors can be found at okcattlemen.org.”
The OCA is the trusted voice of the Oklahoma Cattle Industry. OCA is the only voice that speaks solely for the cattlemen of Oklahoma and represents beef producers in all 77 counties across the state. The OCA officers, board of directors and membership encourages you to join us in our advocacy efforts to ensure less government intervention, lower taxes and a better bottom line. For more information about OCA membership, the theft reward program or activities call (405) 235-4391 or visit www.okcattlemen.org. 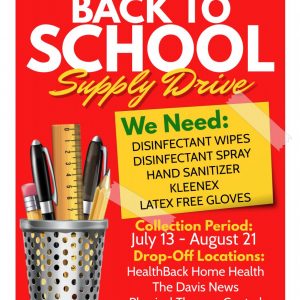 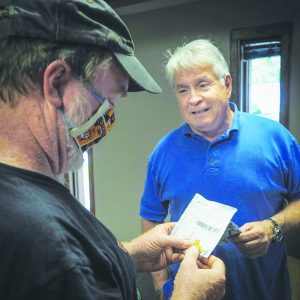 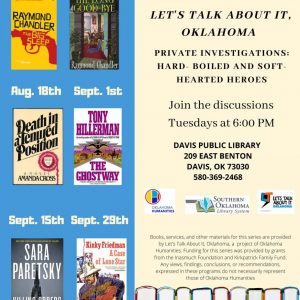 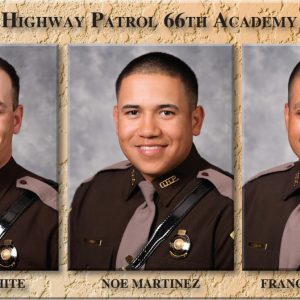