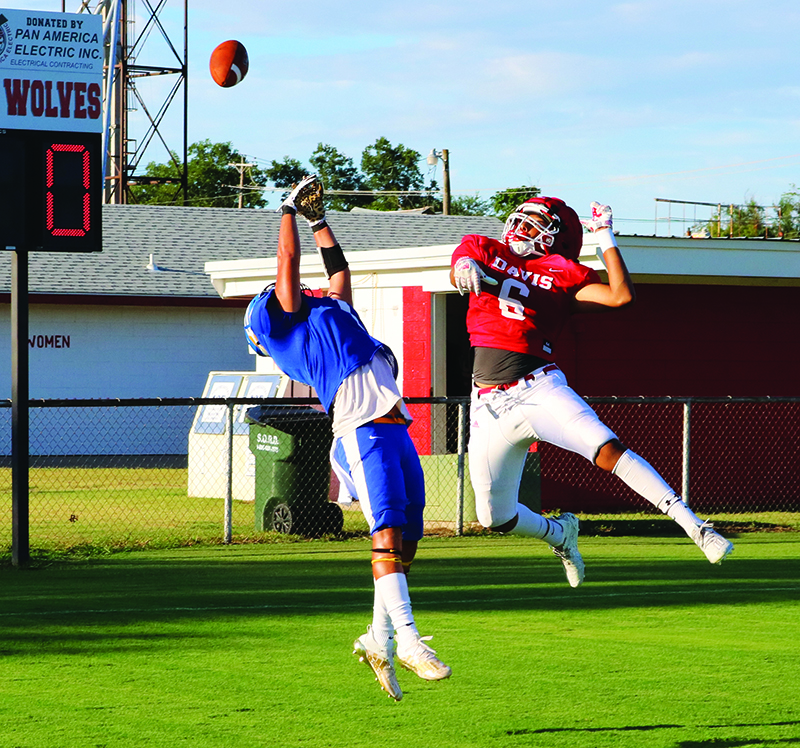 Touchdown saving. Junior cornerback Christian Hymes made one of the many defensive plays in Davis’ scrimmage against Dibble on Aug. 27. Hymes leaped to bat away a pass in the endzone that most likely would’ve been caught for the only touchdown during the scrimmage’s varsity action.

Defense was the theme for both teams as Dibble came to Davis for the second and final scrimmage of the 2020 football season.
Each team took two turns on offense and defense, running 10 plays each in succession. They used first-down chains and tried to sustain drives, which was difficult for both teams. Several fumbles and stiff defense led to no touchdowns being scored by the first-team units.
There were some big plays, though. A Davis safety went for an interception and missed, leading to a big pass play for Dibble. That drive would see the deepest penetration of either team into enemy territory.
The Wolves rose up in the red zone, however. Christian Hymes leaped and batted away a pass in the endzone that likely would’ve yielded the only score in the contest.
For the Davis offense, the quarterback run game with Colin Dulaney had some success. There were also other good runs by Brandon Blankenship among others. Mostly, it was tough sledding against a stout Dibble front that also showed good team speed.
The longest play for Davis was a pass play from Dulaney to Ty Birkes for about a 20-yard gain on a corner route.
The Davis second unit waited until the end of the scrimmage to peak. In its second series, Tuff Hammons completed a pass to Lane Rawls, who rumbled into the red zone on the longest play of the drive. Then, on play nine, Malaki White cruised into the endzone untouched on a well-executed option play for a seven-yard touchdown.
Davis wasn’t quite done though. On the next play, the last of the scrimmage, Jacob Gain broke free on a run down the left sideline and raced just short of 80 yards. He was tackled just short of the goal-line.
The contest served as the final tune-up for the Wolves as they enter regular season play. The year will get underway Friday at Pauls Valley with a kickoff set for 7:30 p.m.
Davis is coming off a 5-5 season in which it returned to the playoffs. The Wolves had hopes of a deeper run, leading Millwood for three quarters before falling the first round of the postseason. With a new district, Davis bids farewell to Kingston and Dickson and replaces them with new district foes, Marlow and Frederick.
Marlow will be a tough addition, coming off a 7-4 season that ended with a home loss to Kingfisher in the playoffs. Marlow fell to the Yellowjackets, 45-42 in triple overtime, leaving the Outlaws hungry for more. Now they drop down to 2A this year and will provide another game to circle on the schedule. They come to Davis on week seven.
Davis won’t see Frederick until the season finale on November 6. The last time they faced each other was in the Wolves’ 2013 playoff march that ended with a championship win over Millwood. The Wolves rolled over Frederick that year, 60-7 in the first round of the playoffs.
In addition to the new district foes, Davis will also face two new non-district opponents. Heritage Hall and Lone Grove left the schedule and instead Davis will host Wynnewood for the home opener in week three and travel to Pauls Valley to open the season this Friday.
Pauls Valley had a tough year last year, going 2-8 on the season. With Davis native Dusty Raper leading the Panthers in similar colors with very similar schemes, it will be kind of like looking in the mirror for the Wolves.
Getting off to a good start will be important for Davis, especially since in 2020, who knows how long the season could last. 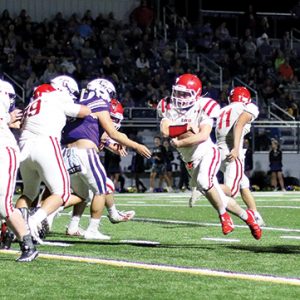 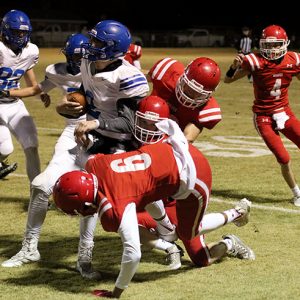 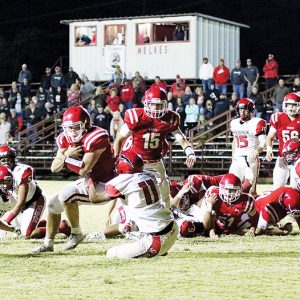 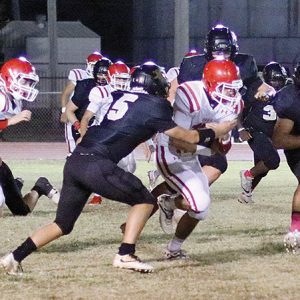 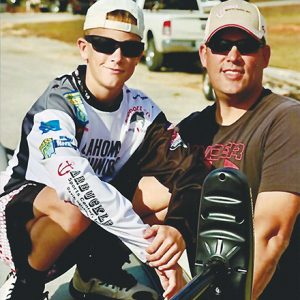