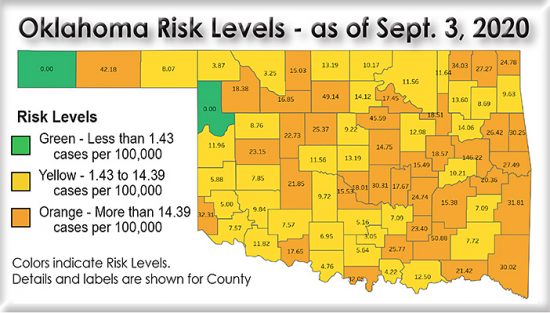 The effects of the pandemic are coming home to Davis with local institutions and events feeling a direct impact. Both Burford Manor and Davis Public Schools saw their first cases this week and the Boo Crew canceled its annual Halloween Parade and Carnival.
This comes a midst growing active case counts in a five county area including Murray and the four that border it in every direction.
Burford Manor Employee Tests Positive
Tuesday officials from Burford Manor notified families of residents that an employee tested positive for COVID-19. Because of this positive test, Burford Manor will go back to Phase 1 in the COVID-19 mitigation plan.
There will be no open window visits with residents. Residents will not take part in any group activities and will eat in their rooms. Nursing home officials say that employees will be subject to advanced protocols as well.
Two Cases at Davis Public Schools
On Sept. 2 Davis Public Schools were notified of two individuals (unrelated cases) that tested positive for COVID-19. The school addressed both cases and what had been done about them on the school’s website later that evening.
A middle school student tested positive for the virus and a small group of students were required to quarantine after the Health Department completed contact tracing on Sept. 2.
A child nutrition staff member tested positive for the virus and the several members of the child nutrition staff have been placed in quarantine.
After reviewing the situation, including safety protocols the school has in place during meal time, health officials determined that students and staff who have eaten in the cafeteria are not considered close contacts for exposure and are not required to quarantine. Additionally, the health department has confirmed there is no evidence to suggest handling or consuming food is associated with COVID-19 exposure. Based on all information, health officials granted permission for the district to continue serving meals.
The school’s food service partner, OPAA has made arrangements to provide additional staff, not associated with this exposure, so breakfast and lunch can continue to be served without disruption.
Boo Crew Halloween Parade and Carnival
COVID-19 claimed another annual event with the Boo Crew canceling their Halloween Parade and Carnival. The open-air event taking place at Fullerton Park that covers the organization’s scholarships for female graduating seniors will cover this year’s scholarships with funds remaining from last year.
Boo Crew addressed the cancellation on their Facebook page with this statement. “With regret, the Boo Crew has made the difficult decision to cancel this year’s Halloween Parade and Carnival. The decision was not made lightly, and we waited as long as we could before making the final call. It is our absolute favorite event of the year, and we look forward to a blow-out celebration next fall! We will use proceeds from last year’s carnival to award scholarships in the spring. Stay safe and be well!”
Updates from the Oklahoma State Department of Health
One new death was reported both in Carter County and Johnston county as the toll of COVID-19 continues to add up. The most problematic issue currently revolves around the pocket outbreaks that seemingly come out of nowhere.
Over the past four weeks, Tishomingo’s active case count has gone from five to nine, then 19 and now 25 cases as of Tuesday. Similarly, Wynnewood didn’t have any active cases listed last week, but now has 10.
By comparison, Davis remains relatively safe with just four active cases as of Tuesday. In fact, Davis has never had more than seven active cases at any one time on the Daily Situation Update, but it’s hard to tell how timely this information is.
The lag time between a positive test and when it shows up on the Health Department website continues to be about four to six days for local patients. The state’s alert system risk level map put out each week also becomes dated quickly as it is based on the four to six day-old numbers from the situation update, but then is only update once a week.
That map from Sept. 3 is very similar to the one put out the week before. There are two green counties for the first time in over a month with 37 yellow counties and 38 orange. Both last week and this week Johnston County has been graded as orange, the only county in our five-county area to ever be anything but yellow.
In addition to timing issues, another concern is the accuracy in listing cities and counties in what is admittedly a vast amount of information each day. When you add up the active cases in each town for any given county, that total doesn’t match the county numbers listed. That reality is true right now for all five of the counties around Davis with some counties having more cases and some less than the total of the towns in it.
Murray County serves as a good example of this. Davis and Sulphur each have four active cases, but the County total is 12. With no cases listed for any other town in the county, it is impossible to say where exactly these other cases are. The Davis News contacted the Health Department last week and the department was looking into a similar discrepancy, but ultimately no explanation was given.
The number of cases is certainly on the rise, though with all five counties showing an increase. Those increases have yielded a five county total of 175 cases, up from 127 a week ago.
Meanwhile, as the number of cases goes up across the state, for the second straight week, the number of hospitalizations has gone down. The hospitalization rate has been almost cut in half over the past six weeks, falling all the way to just 4.8 percent this week.
Adapting to the ever-changing landscape of the pandemic continues to be a full-time job as state and local officials, health professionals and citizens all try to keep up and stay safe. 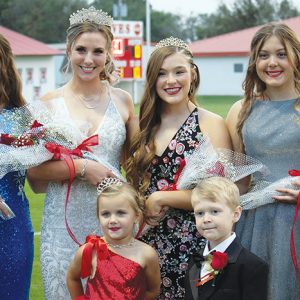 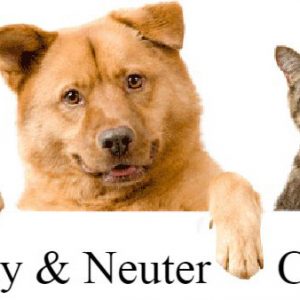 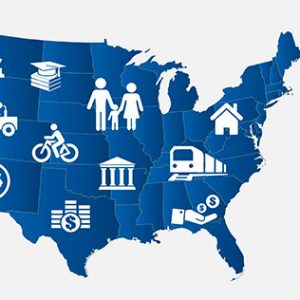 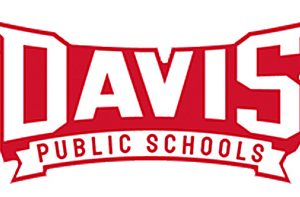 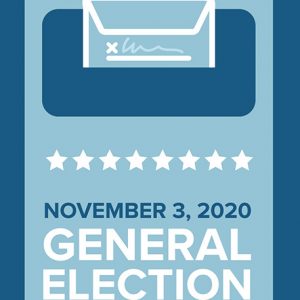