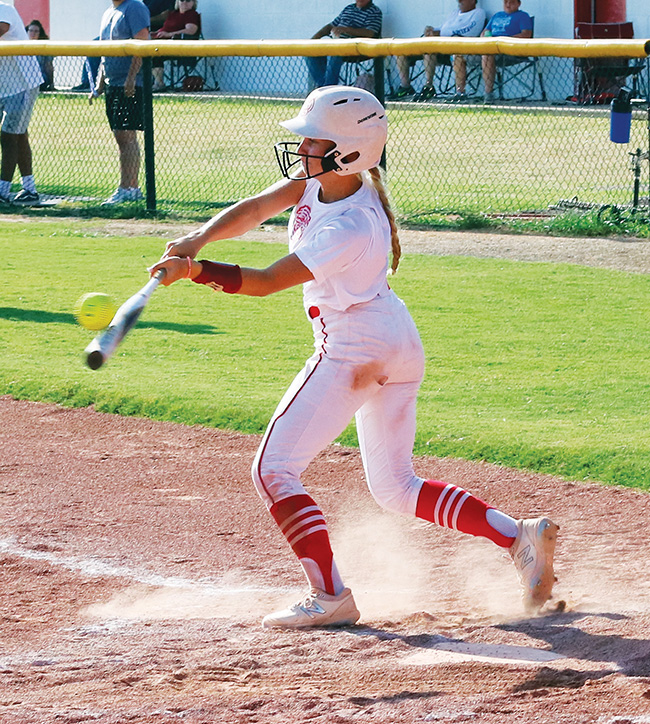 Junior slugger Lexi Ryan went 3-for-4 to pace a Lady Wolf team that rapped out 15 hits in a Sept. 14 win at Byng.

The Lady Wolves only had two chances to get a win last week and made the most of both of them. Racking up double-digit hits in each contest, Davis secured a win at Byng on Sept. 14 and then won a District game over Lexington on Senior Night, Sept. 17.
Davis 6, Byng 4
In a Monday matchup at Byng the Lady Wolves seized the lead in the top of the first. Back-to-back singles by Lexi Ryan and Gracie Eggleston were followed by an RBI groundout by Kourtney Randall and Davis went up 1-0.
Then Randall took to the circle and threw up some zeros. She allowed just one hit in the first three innings and preserved the 1-0 lead going into the fourth.
In the top of the fourth, Ayanna Miller added to the Davis lead. She singled, stole second and moved to third on a groundout before being driven in on a single by Logan Pruitt.
Davis led 2-0 in the bottom of the fourth when Byng found a spark. The inning started with a walk, the only free pass of the game for Randall and then was quickly followed by and RBI double to make it 2-1. Tagging and advancing on back-to-back fly outs, Byng tied the game with two runs on just one hit in the frame.
Then, in the sixth, Byng took the lead. A leadoff triple was the first of four hits in the inning as Byng’s bats heated up late.
Trailing 4-2 in their final at-bat the Lady Wolves went to work. Pruitt led off the inning with a single and just the beginning of the hit parade. Six consecutive batters got hits to start the seventh, driving in four runs to turn a 4-2 deficit into a 6-4 road victory for the Davis girls.
Randall went the distance in the circle for Davis. She allowed seven hits and just one walk while striking out five. Ryan and Eggleston each went 3-for-4 at the dish and the Ayanna Miller, Pruitt and Mykala Dodds each produced multiple hits in the game as well.
A lot can be said for just making contact. Davis rapped out 15 hits on the day, but only one for extra bases. The key was that Davis only struck out one time in the game, proving that the more you put the ball in play, the more you will be rewarded.
‘That’s one of the first games in a long time that we’ve gone in with a game offensively and really executed it,” Lampkin said. “It’s also good to see our team scoring late to win some of these close games that weren’t winning in the past.”
The game was also one of the cleanest of the year defensively with neither team committing an error in the contest.
The Lady Wolves returned home for Thursday evening District showdown with Lexington. Davis had won the first matchup back on Aug. 24 at Lexington and was looking to sweep the Lady Bulldogs in District play.
Davis 5, Lexington 2
Just like at Byng, Davis struck first blood. In the bottom of the first, Paige Miller started a rally with a leadoff single. Eggleston, Randall and Ayanna Miller would all follow with singles as well, but with an out running the bases, the four hits only ended up yielding one run for the Lady Wolves.
The squelched rally loomed large as it produced the only run on the board until the bottom of the fifth. Randall cruised through five innings for the Lady Wolves facing just 16 batters to record the 15 outs with a no-hitter still in tact.
Then her teammates gave her some breathing room. In the bottom half, doubles by both Miller sisters and Ryan punctuated a three-run inning that put Davis on top, 4-0.
Lexington broke up the no-hitter with a single in the top of the sixth and then Davis opened the door with a pair of errors that allowed two unearned runs to score.
In the bottom of the sixth, Jacie Lanoy drew a leadoff walk and used her speed to add an insurance run. She advanced to second on a passed ball and then moved to third on a groundout. Then Dodds laid down an RBI squeeze bunt to score Lanoy and make it 5-2.
Lexington provided some excitement with a double to start the seventh before Randall slammed the door. She recorded the final three outs in succession, the last with a three pitch strikeout to end it.
With the wins, Davis improved to 19-12 on the season. With only losses to Sulphur in District play, Davis finished second in its District and will skip Bi-District play, advancing straight to Regionals. That tournament is scheduled to begin Oct. 2.
A game against Silo was canceled as the school elected not to come Davis after hearing news of a new case at DHS.
The Lady WOlves were on the road to play Dickson and Madill on Thursday. It’s next games will be on Monday in the Norman North Festival. Davis will face Cache and Norman North that afternoon. 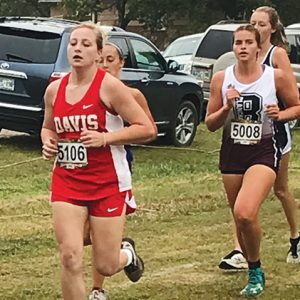 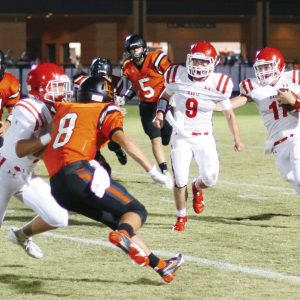 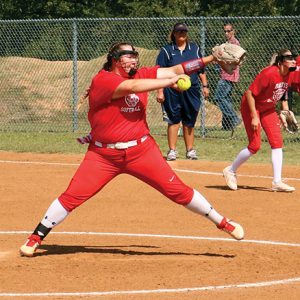 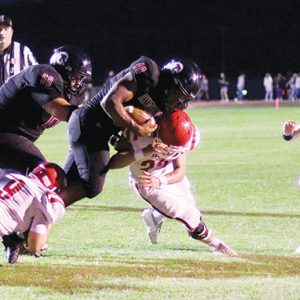 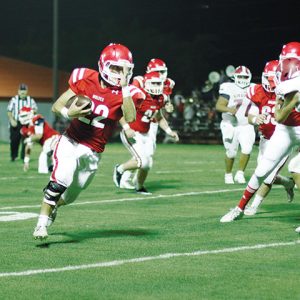