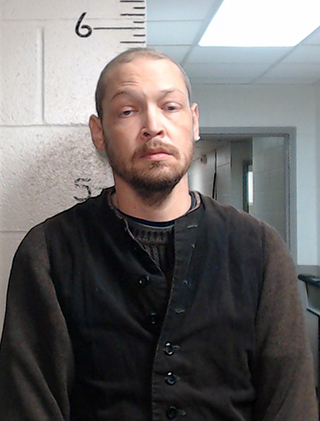 The Murray County Jail is currently housing inmate Benjamin Petty. In the summer of 2016, a 13-year-old girl said she was raped by 36-year-old Petty while she was at a church camp at Falls Creek. This case resulted in public scrutiny that later led to the resignation of Assistant District Attorney David Pyle.
On June 24, 2016, Benjamin Petty was charged with forcible sodomy, rape in the first degree and rape by instrumentation. On January 19, 2018, Petty entered a plea of guilty to all three counts and received a 15 year suspended sentence.
On Aug. 13, a motion to revoke Petty’s 15 year suspended sentence for violation of probation was filed. On Oct. 23, a hearing was conducted in front of Judge Dennis Morris and Judge Morris ruled that Petty violated the rules and conditions of his probation. Judge Morris revoked the balance of Petty’s suspended sentence.
Looking Back
According to court documents, the victim said that Petty told her he was going to show her how to perform tricks on a device he brought to the camp when he suddenly pulled her into his cabin.
“Petty closed the door to his bedroom, tied [victim’s] hands behind her back, pulled down her jeans, pushed her face down on his bed and violently raped and sodomized her,” the document states.
He was later arrested and charged with forcible sodomy, first-degree rape and rape by instrumentation. He faced a maximum sentence of life in prison.
In January 2018, Petty accepted a plea deal and was sentenced to just 15 years of probation in exchange for pleading guilty.
Under the terms of the plea deal, Petty was required to wear an ankle monitor for the next two years and register as an aggravated sex offender.
After the conditions of the case were released, the public was stunned.
Pyle, who prosecuted the case, resigned as the Murray County Assistant District Attorney.
The victim’s attorney said they agreed to the plea deal because they were told Petty wouldn’t receive any meaningful jail time even if the case was sent to trial. However, Pyle says that the family’s attorney never asked for another option.
Thousands of people signed a petition to remove Murray County District Judge Wallace Coppedge from his position in the court.
“District Judge Wallace Coppedge should not have allowed the plea deal. Sign now to have him removed from the bench immediately,” the petition states.
While the petition had many signatures, it is not that simple to have a judge removed from office. Instead, a complaint has to be filed with the Oklahoma Council on Judicial Complaints.
From there, an investigator looks into the claims and recommendations can be made to several different entities, including the Oklahoma Supreme Court.
Judge Coppedge remains on the bench today. 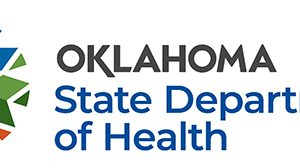 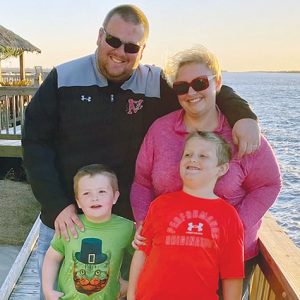 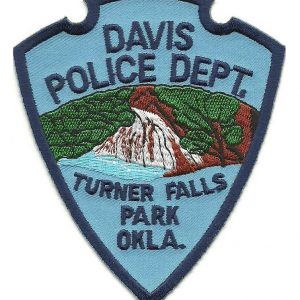 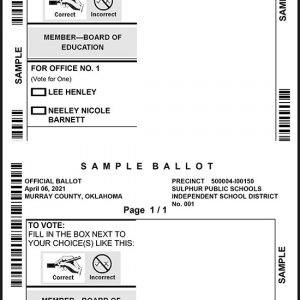