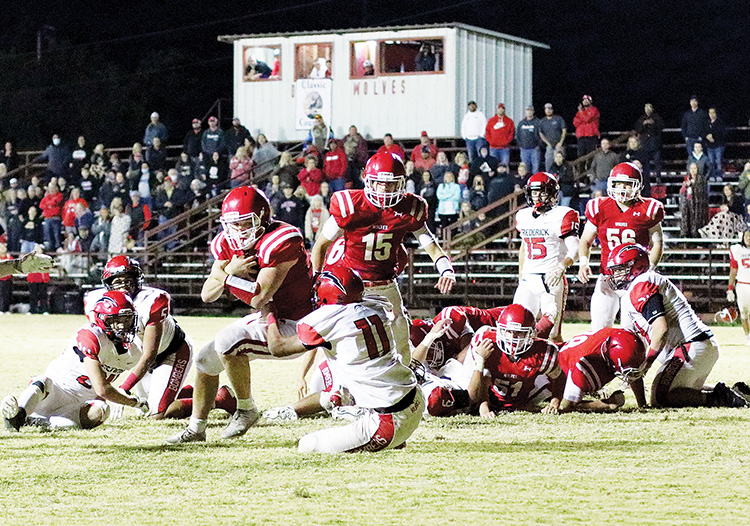 Game winner. Davis quarterback Colin Dulaney runs over a Frederick defender before diving into the endzone for the winning touchdown. Dulaney scored three times on the night, including both overtime touchdowns for the Wolves in their 29-21, double-overtime, home victory on Nov. 6. 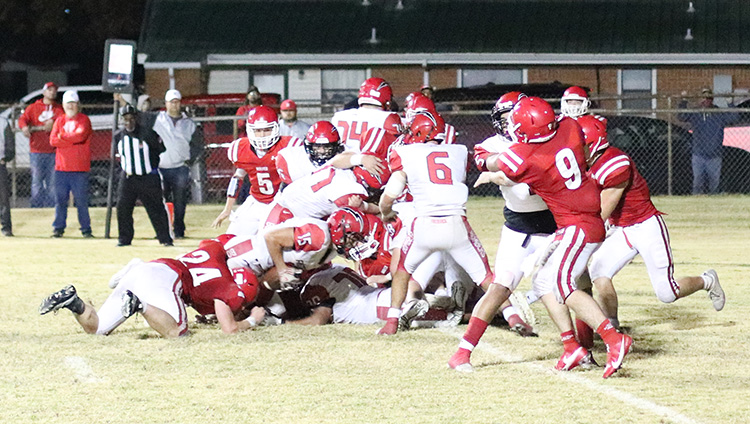 Hold that line. Lane Rawls (24) and the Davis defense stopped Frederick on fourth down from the one yard-line in double overtime to secure a 29-21 over the Bombers on Nov. 6. The win vaulted Davis to a third place finish in District play. 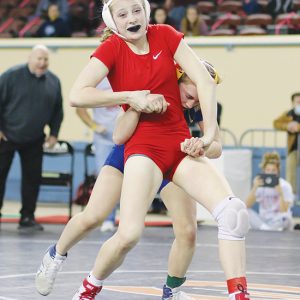 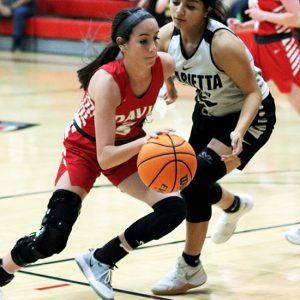 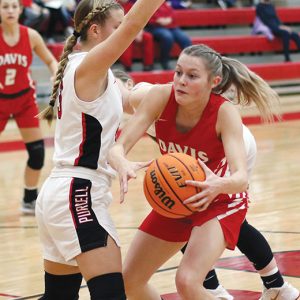 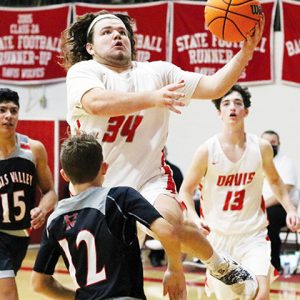 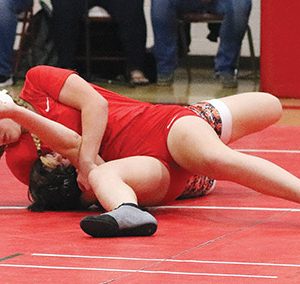