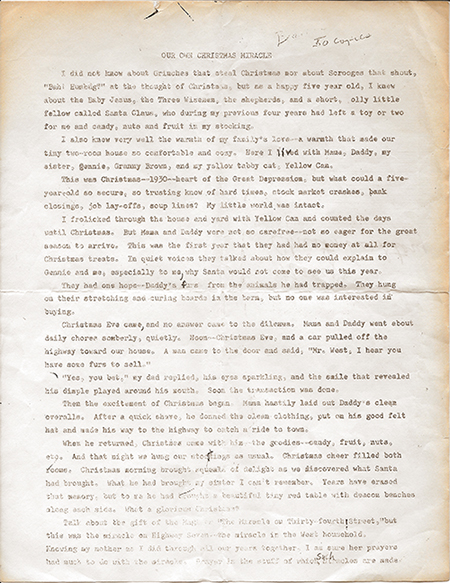 Editor’s note: This story was submitted by Terry “Dan Stevens, a Woodland High School graduate, class of 1955. His letter to us states in part: “The attached Christmas story was written by Miss Mary West, an English and Literature teacher, at Woodland High School, West of Davis, during the period circa 1946 – 1961. The title of the piece is, “Our Own Christmas Miracle,” and was written somewhere around 1958. The paper belonged to my mother, Mrs. Ella Stevens, also a teacher at Woodland School during the same time frame as Miss West. They became close friends and Miss West gave her a copy of the story. I only recently found the story in items that my mother gave me when she passed away back in 2003. The story is of another time and another place, but to me it exemplifies the true spirit and meaning of Christmas, and justifies the faith and belief of children in the magic of Christmas.” Thank you for your submission and reminding us that sometimes childlike faith can make all the difference in the world when it comes to a big situation in our life.
By Mary West
I did not know about Grinch’s that steal Christmas nor Scrooges the shout, “Bah Humbug,” at the thought of Christmas, but as a happy five year old, I knew about the Baby Jesus, the Three Wise men, the shepherds and a short, jolly little fellow called Santa Claus, who during my previous four years had left a toy or two for me and candy, nuts and fruit in my stocking.
I also knew very well the warmth of my family’s love – a love that made our tiny two-room house so comfortable and cozy. Here I lived with Mama, Daddy, my sister Gennie, Granny Brown and my yellow tabby cat, Yellow Can.
This was Christmas – 1930 – heart of the Great Depression, but what could a five-year old so secure, so trusting know of hard times, stock market crashes, bank closings, job lay-offs or soup lines? My little world was intact.
I frolicked through the yard with Yellow Can and counted the days until Christmas. But, Mama and Daddy were not so carefree – not so eager for the season to arrive. This was the first year that they had had no money at all for Christmas treats. In quiet voices they talked about how they could they explain to Gennie and me, especially to me, why Santa would not come to see us this year.
They had one hope – Daddy’s furs from the animals he trapped. They hung out their stretching and curling boards in the barn, but no one was interested in buying.
Christmas Eve came, but no answer to the dilemma. Mama and Daddy went about their daily chores somberly, quietly. Noon – Christmas Eve, and a car pulled off the highway toward our house. A man came to the door and said, “Mr. West, I hear you have some furs to sell.”
“Yes, you bet,” my dad replied, his eyes sparkling, and that smile revealed his dimple played around his mouth. Soon the transaction was done.
Then the excitement of Christmas began. Mama quickly laid out Daddy’s clean overalls. After a quick shave, he donned the clean clothing, put on his good felt hat and made his way his way to the highway to catch a ride to town.
When he returned, Christmas was with him, the goodies – candy, fruit, nuts, etc. And that night we hung our stockings as usual. Christmas cheer filled both rooms. Christmas morning brought squeals of delight as we discovered what Santa had brought. What he brought my sister, I can’t remember. Years have erased that memory, but to me he had brought a beautiful, tiny red table with deacon benches along each side. What a glorious Christmas.
Talk about the gift of the Magi, or “The Miracle of Thirty-Fourth Street,” but this was the Miracle on Highway Seven – The miracle in the West household. Knowing my mother as I did through all our years together, I am sure her prayers had much to do with the miracle. Prayers is the stuff of which such miracles are made. 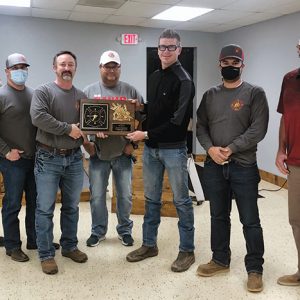 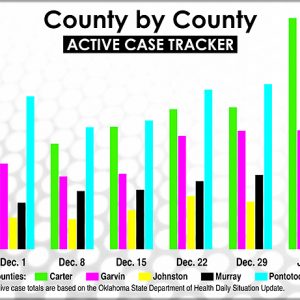 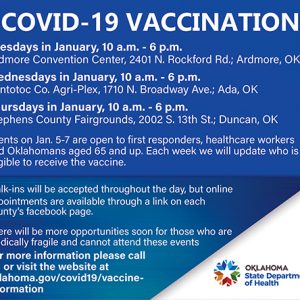 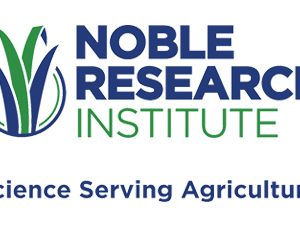 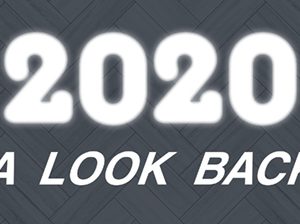 An unprecedented year of firsts