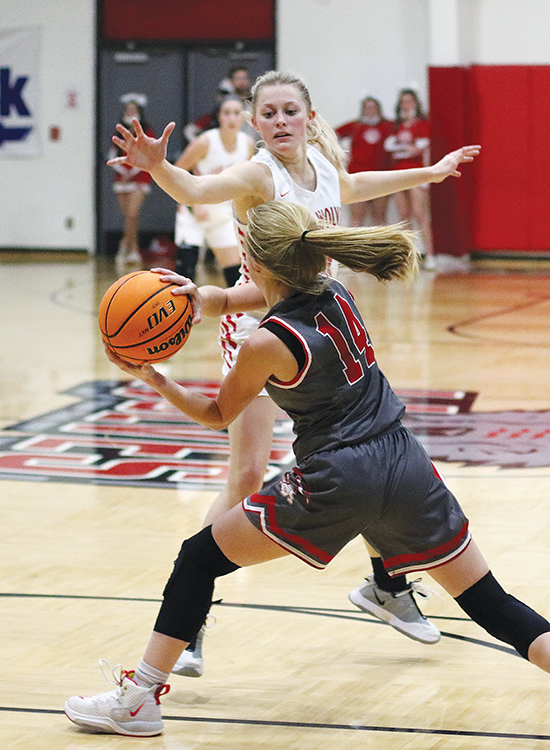 Full court press.. Davis forward Logan Pruitt (white) and the Lady Wolves hounded the Lady Bulldogs in the second half on Jan. 19. Their defense led to a resurgence and cut the lead to single digits, but could overtake their visitors.

Early deficits proved too much to overcome for the Davis basketball teams in a pair of home losses to Sulphur on Jan. 19. The Wolves and Lady Wolves both fought back in the second half, but ultimately came up short.
Sulphur 37, Davis 29
The Lady Wolves actually led early in the first quarter as Morgan Scott made a three-pointer for the game’s first bucket. Jacie LaNoy added a steal and layup to put Davis ahead 5-2 with 5:28 to play in the first.
Then, however, a combination of cold shooting and stout defense by Sulphur snuffed out the scoring for the home team. Davis went the next 13 minutes of game time without scoring a single point. Before the Lady Wolves put the ball through the hoop again there were just 28 seconds left in the first half.
The Lady Bulldogs weren’t exactly lighting up the scoreboard themselves, but over 13 minutes, they piled up 19 consecutive points and 21-5 lead.
“Early in the season we were making a lot of three pointers and here lately we haven’t been,” admitted Lady Wolves head coach Jeff Brown. “The problem is we’re still shooting them.”
Trailing 21-7 at halftime, the Davis girls worked hard to get back into the game in the second half. Sulphur scored the first five points in the third quarter to take its largest lead of the game, 26-7. Then Davis came clawing back.
Chloe Summers hit a three-pointer and then scored on a cut to the basket a few minutes later to get Davis going, offensively.
It was 31-15 to start the fourth quarter and the Lady Wolves came out firing. Logan Pruitt swiped a steal and laid it in for the first bucket of the frame. Then Jordan Brown got bold and buried back-to-back three pointers to make it a 10-point game with 5:12 to play.
Scott added another three to make it a nine-point game with 1:21 to play. Brown added another triple to cut the lead to 36-29, but with 45 seconds left, the Lady Wolves merely ran out of time for the comeback.
Sulphur 52, Davis 32
Just like the girls, one bad stretch was enough to doom the Davis boys. For them, that stretch was a 19-2 start by the Bulldogs. 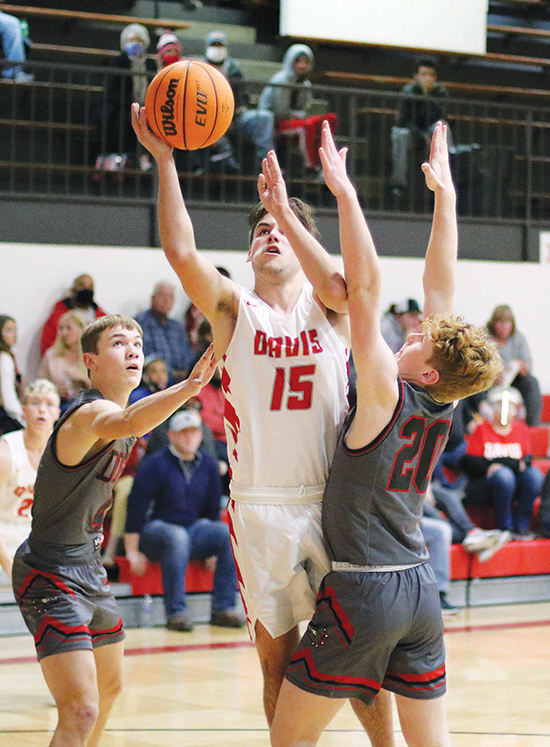 Posting up. Senior forward Ty Birkes (15) patrolled the paint for Davis against the Sulphur Bulldogs on Jan. 21. He scored eight points in the third quarter and 12 overall to lead the Wolves in a 52-32 defeat. 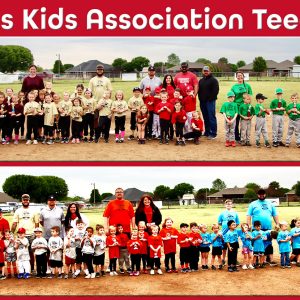 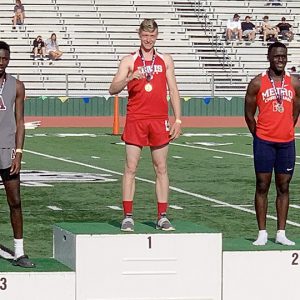 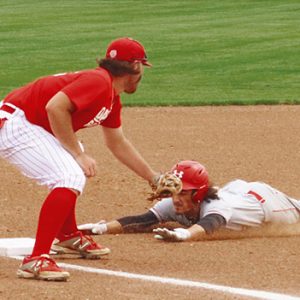