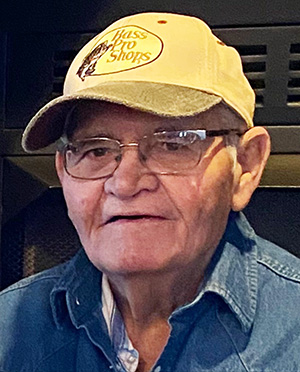 George Melvin Lee was born on Feb. 7, 1940, in a family residence around the Point Area of Arbuckle Lake in Sulphur. He passed away at his home on Friday, March 26, 2021.
George was one of eight children that grew up in the Chigley area northwest of Sulphur with his large agricultural family. He graduated from Sulphur High School in 1958 where he was a class president, student council president, all-state fullback and an over-all excellent student. He earned an Associates in Science degree at Murray State Agricultural College.
He worked many jobs in the area including; his home dairy, the Kraft Cheese Plant, OG&E, Sooner Rock and helped survey the area that would later become Arbuckle Lake.
He married Ruth Olene Sartain April 25th, 1959. They grew their family with the additions of Rodney, Barbara and Gary. After a few years, the family had a meeting and decided to go into the dairy business with George’s brothers in the early 1970’s where he would raise his family in an agricultural setting, similar to his own upbringing. The family loved, worked, and succeeded as a close-knit unit, everyone contributing their part. After over 30 years in the dairy business George became a local rancher raising stock cows on his home place.
George attended Chigley Baptist Church as a youth where he was saved and baptized. As an adult he was a faithful member of Immanuel Baptist Church in Davis and served as a Deacon and Church Treasurer. He was always ready to talk or give praise about his Heavenly Father.
He was proceeded by his parents, Henry and Vernie Lee; sister, Allene Blackburn, and brothers Arlin “Tuffy” Lee, and JB Lee.
George is survived in the home by his loving wife Olene; their three children, son Rodney Lee and wife Marilyn of Tyler, Texas; daughter, Barbara North and husband George of Sulphur and son Gary Lee of Davis; as well as his brothers Raymond, Monroe and Bob and his sister Betty Runyan; and numerous nephews and nieces. George has seven grandchildren and 15 great grandchildren.
He enjoyed ranching and being around his cows, spending time with his family and friends, and was an outstanding fisherman.
He will be dearly missed and irreplaceable.
Funeral services were at 2 p.m. Tuesday, March 30, 2021, at the Crossway First Baptist Church in Sulphur, with Reverends Claud Williams and Randy Chapman officiating. Interment followed at Oaklawn Cemetery in Sulphur.
Services were entrusted to Hale’s Funeral Home of Sulphur.On-line condolences may be offered at halesfuneralhomes.com. 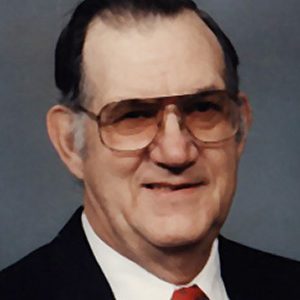 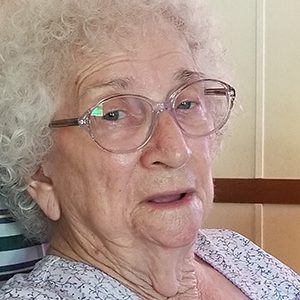 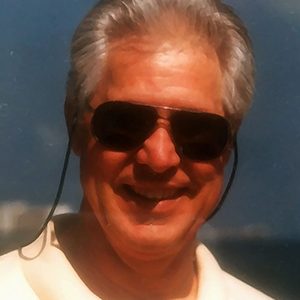 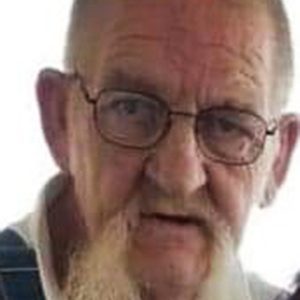