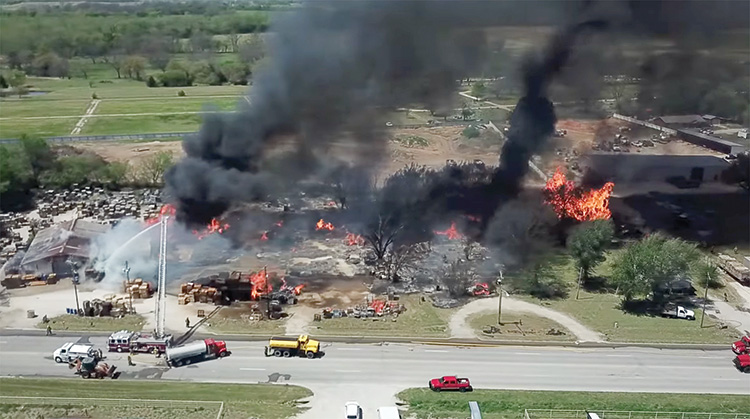 Suspected arson is the cause of the fire that ravaged a whole city block on Sunday afternoon. The fire destroyed a business and a home. Over 26 agencies responded to help with this massive fire that could be seen several towns away. (Photo credit: Brandon Eddy, Rustic Wood Work & Family YouTube)

By Alisha Thompson
A fire on Sunday afternoon left a local business destroyed, a family without a home and a city building burned down. The fire is now being investigated as possible arson.
Davis Fire Chief Dusty Parsons said that Murray County Dispatch paged out firemen at 11:52 a.m. on Sunday. Chief Parsons said that the owner of Pallets Plus, Charles Dodd, was driving past his business when he saw three juveniles run by and fire shortly after. Dodd was not conducting a controlled burn. Chief Parsons said that Dodd’s call to dispatch made people think that a controlled burn was the cause of the fire.
The fire proved to be difficult to fight because there was no access to what firemen believed to be the origin of the fire due to the location of the fire. “We couldn’t get to where we could place the ladder truck to where it needed to be,” said Chief Parsons.
Fireman Jeremy Hoffman saved a life on Sunday. Dodd’s said he knew someone was home in the house next to Pallets Plus. He said he beat on the door to no avail to try to get someone to answer the door. Hoffman broke down the door to wake up the person sleeping in the home. “If he hadn’t have done what he did, we would’ve had a fatality,” Chief Parsons said.
The owners of the home that was destroyed in the fire is Janet and Jerry Coll. A benefit account has been set up at Vision Bank to help Coll. A GoFundMe account has been set up by Coll’s son David on social media.
There was a total of 15 neighboring fire departments, 26 agencies and over 100 personnel to assist in the fire on Sunday. Murray County EMS was on standby to help in rehabilitation of the firemen on scene. Local businesses donated water, pizza and facilities for those fighting the fire to rest. “A group of ladies banded together and reached out to 77 Grill for a location to fix sandwiches for everyone working on the fire line,” Chief Parsons said. “Retired firefighters came to the scene and moved trucks and offered assistance before the outlying fire departments were on scene.”
Blown away by the amount of support on his third day as the first paid fire chief in the history of the Davis Fire Department, Chief Parsons was humbled by the support shown. “As a community I have received countless phone calls asking how they can help those who lost so much, said Chief Parsons. “I am honored to live in a town that is so supportive of its citizens. The fire at Pallets Plus on Highway 77 was a tragedy, no doubt. But tragedy also brings out the best in people. On behalf of the Davis Fire Department, I would like to express our gratitude and appreciation for everyone on scene and behind the scenes.” 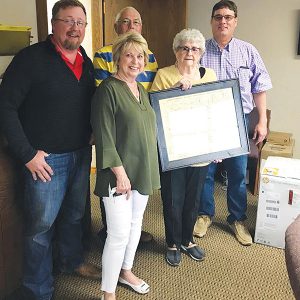 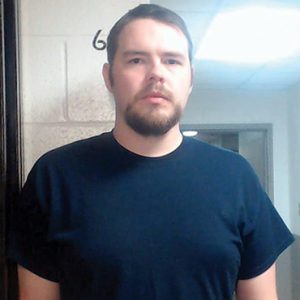 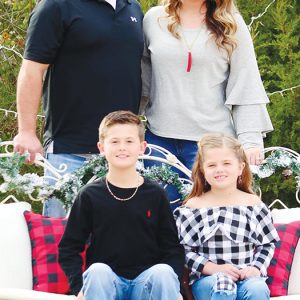 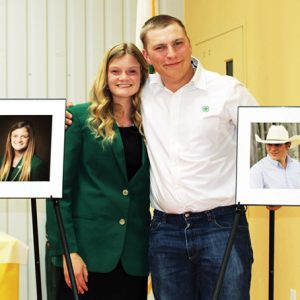