Jack Childs, of Sulphur was born Aug. 18, 1942, in Davis, to Sam and Dorothy Pearl Wilson (Tyncy) Childs. He died April 28, 2021, in Davis at the age of 78 years, 8 months and 10 days. Childs was married to Shela (Binderim) Childs in Davis in 1968. He lived in this area all of his life, graduating  from Sulphur High School in 1961. Childs had served in the National Guard.
He worked for Billingsley Ford as a parts salesman for over 30 years.
Childs is survived by his wife: Shela Childs and daughter: Jacklynn Angel Childs both of Sulphur; and grandchild: Lena Jean Hall.
Services were held April 30, 2021, at 11 a.m. in the DeArman Funeral Chapel officiated by Rev. Willard McCartney Jr.
Online condolences may be sent to www.dearmanfuneralhome.com. 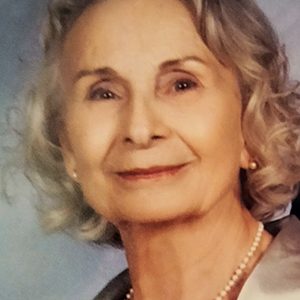 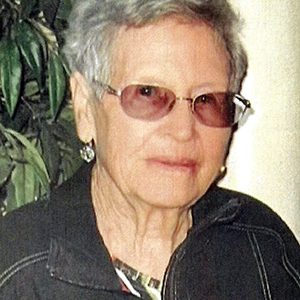 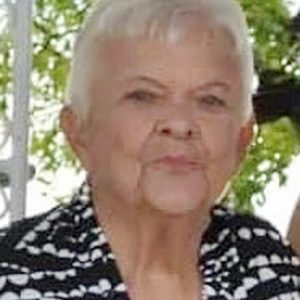 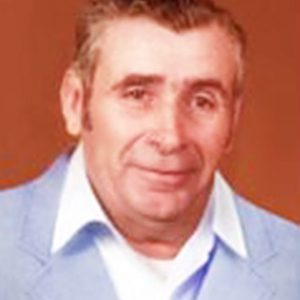