Kenneth R. Heath was born Sept. 15, 1942, in Sulphur, to the late Bill E. and Mildred (Stephens) Heath. He died May 9, 2021, in Sulphur, at the age of 78 years, 7 months and 24 days. He and the former Ms. Sandra Bailey were married on Aug. 31, 1968 in Tishomingo. From this union were born three sons, Kenneth Jr., William Obie and Jason.
The earlier years of Heath’s life were spent in Chicago, prior to the family returning to Sulphur during his high school years. Following his graduation from Sulphur High School in 1960, he spent summers working for the US Forestry Department as a Firefighter in Oregon. In 1963, he joined the Army National Guards and faithfully served until he received an Honorable Discharge in 1969. At the age of 21, Heath began working for the Oklahoma City Fire Department, where he obtained the position of Captain. From Oklahoma City, he returned to Sulphur, where he became the first paid Fire Chief of the Sulphur Fire Department.
Survivors include his three sons, Kenneth Heath Jr. of Calera, Obie Heath of Davis and Jason Heath of Sulphur; nine grandchildren; and two great-grandchildren.
Private family services will be held at a later date.
Services are entrusted to Hale’s Funeral Home of Sulphur. Online condolences may be offered at halesfuneralhomes.com. 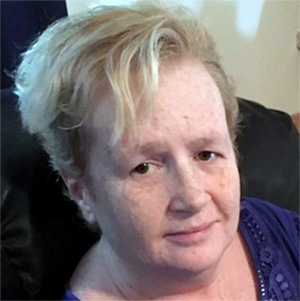