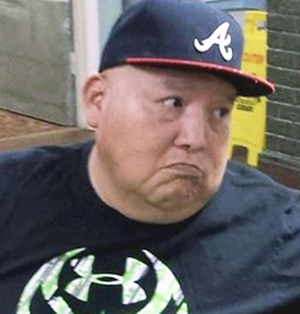 Andrew Cecil Banasau was born Nov. 30, 1955, in Peridot, Ariz. to the late Frank and Virginia (Martin) Banasau. He died June 19, 2021, in Yukon, at the age of 65 years, 6 months and 19 days.
At the early age of 16, Banasau completed his high school education and began studying to be a paramedic at the Riverside City College in California. After receiving his paramedic certification, he continued his studies and became a flight paramedic, spending several years working in the emergency medical service. He had made his home at the Burford Manor Nursing Home in Davis since November of 2010. He was a proud member of the San Carlos Apache Tribe.
Survivors include four daughters, Jolene Tissnolthtos of New Mexico, Andrea Pena, Keoma Wisdom, and Ada Banasau, all of Antlers; twelve grandchildren; three sisters, Nova Evans, Delores Quesada, and Ramona Marrian; one brother Geroge Banasau of Arizona.
Funeral services were June 25, 2021, at the Drake Cemetery, south of Sulphur. Online condolences can be offered at halesfuneralhomes.com.
Services are entrusted to Hale’s Funeral Home, Davis. 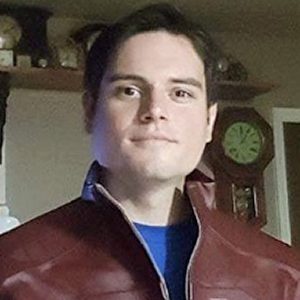 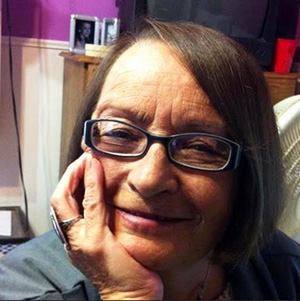 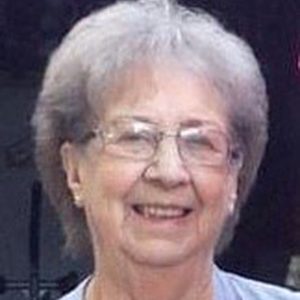