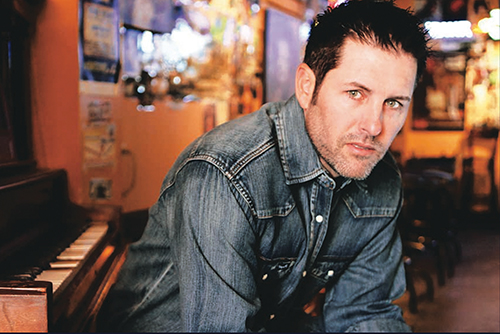 Fourth of July Kickoff. Casey Donahew will be the featured performer at the Artesian Hotel and Spa July 4 festivities on Sunday.

The Artesian Hotel, Casino and Spa announced the Michelob Ultra™ Arbuckle Beats & Bites Festival with a kickoff on July 4 featuring country singer Casey Donahew.
The outdoor festival will take place at The Artesian Hotel, Casino and Spa. Gates will open at 5 p.m., music starts at 7:30 p.m. and fireworks will light up the sky at 9 p.m. to celebrate Independence Day.
“The best way in south central Oklahoma to celebrate summer is at The Artesian for good food, music and fun for all ages during the Arbuckle Beats & Bites Festival,” said Justin Williams, Artesian area general manager. “Fourth of July is the ultimate outdoor holiday to spend with friends and family, and we’re honored to kick off this free event for our guests and neighbors in the surrounding communities on such a special day.”
Donahew is a Texas-based country musician with 21 #1 singles as an independent album artist. Known for hits like “White Trash Story” and “Let’s Make a Love Song,” Donahew continues to sell out venues across the country in his 18th year in the industry.
In addition to live music, the July 4 event will feature six food trucks and a kid’s area with two bounce houses. The concert and activities will be located on Muskogee street, between the Artesian and the Chickasaw Visitor Center. Admission and parking are free.
Masks will be optional at the event and guests are encouraged to practice physical distancing, leaving six feet between themselves and people not traveling with them. Lawn chairs and umbrellas will be permitted; however outside food and drink and coolers will not be allowed.
The next event in the festival will be July 24 and will be headlined by songwriter and troubadour Stoney LaRue.
More information about this year’s festival can be found on the Artesian Hotel’s Facebook page. 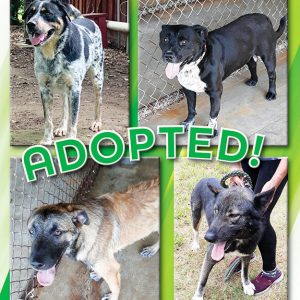 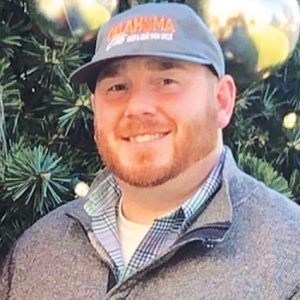 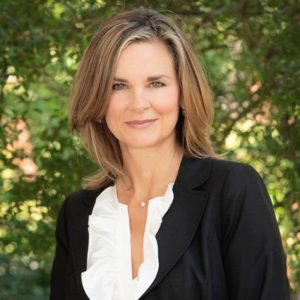 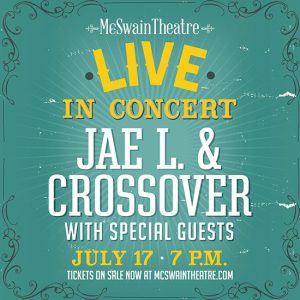 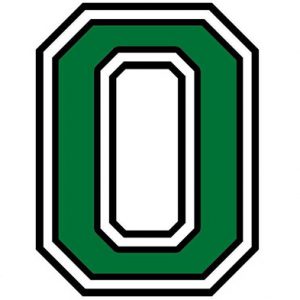