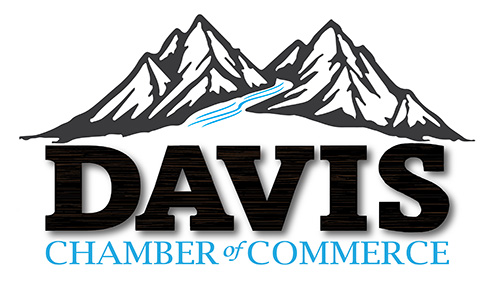 The General Tommy Franks Leadership Institute and Museum created a special tribute in honor of the 20th anniversary of the four coordinated terrorist attacks of Sept. 11, 2001, the “9:11 Never Forget: 20th Year Memorial.” The mobile, outdoor exhibit will travel around the state Sept. 1-11.Included in the mobile exhibit are interactive displays for visitors to listen to sentiments made by General Tommy Franks (Ret.); Cathy Franks, wife of General Tommy Franks; Mike Schulz, member of the Oklahoma Senate from 2006-2018; Joe Allbaugh, director of the Federal Emergency Management Agency from 2001-2003; Colonel Todd Hohn, former commander of Altus Air Force Base; James Bennet, former president and CEO of Sandridge Energy; Joe Crookham, president and CEO of Musco Lighting LLC; and Mary Fallin, former Governor of Oklahoma.Also, artifacts such as a piece of a steel beam from the Twin Towers, debris from the Pentagon crash site, a New York City fireman’s uniform and helmet, a flashlight used during recovery by New York City Fireman Bill O’Keefe and photos of the Museum’s permanent exhibit dedicated to telling the story of 9/11. Members of the public will have the opportunity to sign the commemorative banner in honor of those lost.An artifact presentation and banner signing will be from 4 p.m. to dusk each day. The exhibit includes lighting depicting the Twin Towers that will remain lit until midnight. The public is invited to view the mobile exhibit at the following locations:• Sept. 9: Davis Chamber of Commerce in Davis, Oklahoma• Sept. 10: Red River Kiowa Casino & Hotel in Devol, Oklahoma• Sept. 11: from 7:30 to 9 a.m. Altus Air Force Base Wings of Freedom Park in Altus, Oklahoma
• Sept. 11: General Tommy Franks Leadership Institute & Museum, Hobart, OK
“It’s important for us to continue to remember and learn about the implications of the events of September 11, 2001,” said Gen. Tommy Franks (Ret.). “We are proud to tell the story and preserve important artifacts from the day as well as honor the men, women, children and families who were lost and greatly impacted that day.” 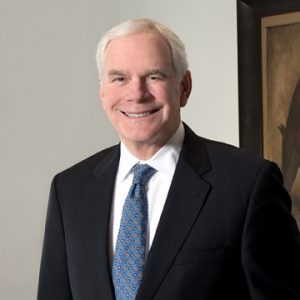 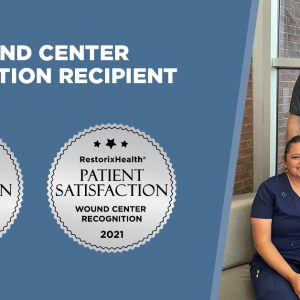