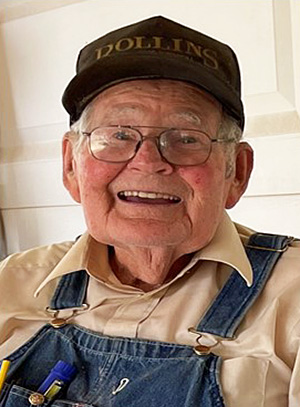 Delford Ray Fox was born June 6, 1933, in the Joy community, to the late Oscar Joseph and Francis Donella (Caldwell) Fox. He passed on Monday, Sept. 6, 2021, in Davis, at the age of 88 years and 3 months. Delford and the former Ms. Virginia Lee Fullerton were married on Nov. 6, 1953, in Davis. From this union were born three children Marsha, Wayne and Danny.
Delford grew up in Joy, graduating from Wynnewood High School, Class of 1952. Early in his adult life, he worked at the Lindsay Gas Plant, prior to becoming a self-employed home builder. Delford spent 68 years building and remodeling homes. Throughout his years of building homes, he built well over 100 homes from the ground up, as well as, remodeled countless homes, churches and businesses.
Delford was truly a servant. He spent his life in service to his Lord and Savior, Jesus Christ. For well over 60 years, Delford was a devoted member of the Pentecostal Holiness Church of Davis, which he, himself, built in the mid 1960’s. Within the church, he served in numerous capacities, including being a deacon, serving on the Administrative Church Council, Church Trustee and Sunday School Teacher. He not only served his Lord, Delford served the community of Davis is various ways, including the Davis School Board and the City of Davis, where he served numerous terms on the city council, seated as the mayor, for 11 years.
Delford was a very soft-spoken man, highly respected by many. His quite demeanor and steadfast loyalty to others raised him to a level of integrity that everyone truly admired. Delford lived his life strictly by the Golden Rule, “do unto others, as you would have done to you.”
Delford was a very hard-working individual. His work ethic started as a young kid by hoeing cotton for hours on end around the family farm. He was always willing to step up and do whatever work needed to be done. Although his age and health began to slow him down, Delford Fox could still outwork most around him. In addition to his career in building, Delford was known to be an excellent cook, known especially for his homemade rolls and his peanut, pecan and cashew brittle.
Survivors include his daughter, Marsha Roady of Davis; one son, Wayne Fox and wife Glenda of Mustang; daughter-in-law, Billie Fox of Davis, six grandchildren, Nathan Roady, Amanda Ogletree, Kandi Nelson, Lindsey Fried, Morgan Fox and Turner Fox; three honorary grandsons, Justin Roady, Jeremy Hoffman and Trae Roady; 14 great-grandchildren, Hunter Fox, Tatum, Teagen and Triston Nelson, Lily and Loxley Fried, Rhyen and Nixon Roady, Zoey Ogletree, Tracelynn Schandorff, Kelen Owens, Kynlee Luckinbill, Maddux Caldwell and Harper Fox, as well as numerous nieces and nephews.
In addition to his parents, Delford was preceded in death by his wife Virginia on Sept. 9, 2016; his son, Danny on April 11, 2021; grandson, Daniel Fox; as well as three sisters, Emma Jean Ratchford, Wandora Fullerton and Rheka Don Russell; and two brothers, Larue Fox, and Eugene Fox
Funeral services will be held 10 a.m., Thursday, Sept. 9, 2021, at the Pentecostal Holiness Church in Davis, with Brother Terry Tramell, Brother Billy Staggs and his nephew, Steve Ratchford officiating. Interment will follow at the Green Hill Cemetery.
Serving as pallbearers will be his nephews, Steve Ratchford, Carl Ratchford, Greg Fox, Glen Fox, Sherman Reed and Shannon Reed. Honorary bearers will Paul Ozbirn, Mike Blackburn, Louie Harmon, Edgar Lee, Joe Yates, James Hefley, as well as, both past and current employees and councilmen of the City of Davis.
Service are entrusted to Hale’s Funeral Home, Davis. On-line condolences may be offered at halesfuneralhomes.com. 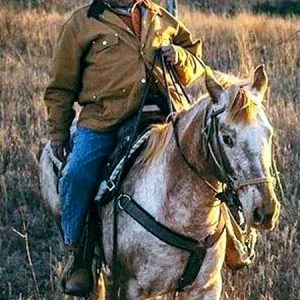 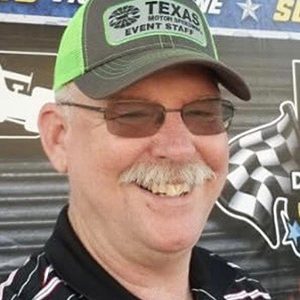