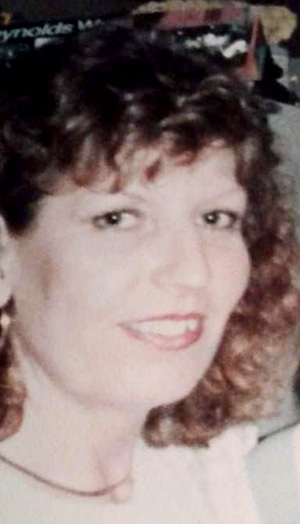 Funeral services for Beverly Kay Pence will be held at 2 p.m., Thursday, Sept. 23, 3021, at the Hale’s Memorial Chapel in Davis, with Pastor Willard McCartney Jr. officiating. Interment will follow at Green Hill Cemetery.
Beverly was born Oct. 6, 1948, on the Thomasson family farm, northeast of Davis, to the late Lee and Lois (Farris) Thomasson. She died Sunday, Sept. 19, 2021, in Sulphur, at the age of 72 years, 11 months and 13 days.
Beverly grew up in Davis, graduating from Davis High School, Class of 1966. In 1986, she moved from Davis to Ardmore. While living in Ardmore, Beverly spent over 25 years working in the part’s department at Uniroyal, now known as Michelin. After retiring from Michelin in 2012, Beverly took up the hobby of buying and flipping houses. Often times, flipping the house included a total demo and rebuild. She had recently moved back to Davis, to be closer to her family. Beverly was an avid collector of antiques.
Survivors include her two daughters, Barbara Hatton and husband Brian of Wagner and Brenda Pence of Davis; five grandchildren, Dustin Blevins, Kalyn Holden, Tyler Blevins, Padyn Pence and Reigan Sullivan; five great-grandchildren, James, Casey, Rodey, Britton, and Braxon; as well as three sisters, Glenda Harper, Eva Meador and Gail Johnston.
In addition to her parents, Beverly was preceded in death by her longtime companion, Steven Arismendez on May 10, 2013; two sisters, Neta Adams and Wilma Hughes; and her brother, Ronald Thomasson.
Services are entrusted to Hale’s Funeral Home, Davis. Online condolences may be offered at halesfuneralhomes.com.