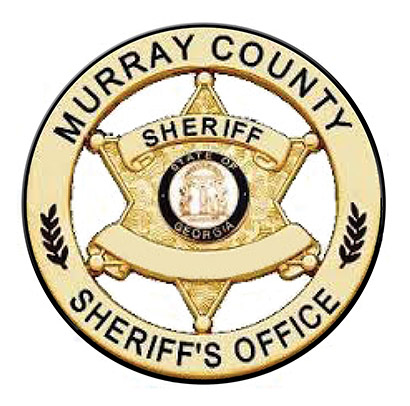 Stolen property from a residence on Sooner Rock Road was found in Kansas after a quick thinking woman realized an electronic device was taken that would show its current location. With the help of the Kansas Highway Patrol, the suspect was apprehended.
Murray County deputies were dispatched to a residence on Sooner Rock Road for a burglary call on Oct. 7. When lawmen arrived the homeowner said he left around 7 a.m. and returned around 2 p.m. to find his home had been burglarized. The homeowner said he was missing numerous guns and other items. The homeowner’s daughter realized an electronic device was missing from the residence and the device had a GPS locator.
Deputy Ben Flowers tracked the stolen device and noticed it was on Interstate 35 about 30 miles south of the Kansas border. Deputy Flowers contacted numerous agencies around the Kansas border but the vehicle was able to cross into Kansas before law enforcement could locate the vehicle carrying the stolen items. The dispatch centers in northern Oklahoma had contacted Kansas Highway Patrol and told them about the burglary.
When Deputy Flowers contacted the Kansas Highway Patrol they were already aware of the situation and were getting ready to make contact with the suspect’s vehicle. County deputies learned that Kansas has video surveillance that covers I-35. Deputy Flowers stayed in contact with the Kansas Highway Patrol regarding the location of the stolen device. The device showed it was stopped at a convenience store that is located in the center median of I-35. The Kansas Highway Patrol was able to obtain license plates from the surveillance located in the area. They noticed a license plate that had a return out of Davis in the parking lot.
Sheriff Darin Rogers was able to contact the registered owners of the vehicle and realized the license plate had been stolen off their vehicle. Kansas Highway Patrol focused on that vehicle and when the Highway Patrol attempted to stop the vehicle, a pursuit began. The pursuit started south of Wichita, Kan., and traveled north through the city. The Kansas Highway Patrol ended the pursuit north of Wichita.
After the pursuit ended, Kansas Highway Patrol identified the stolen items from the residence on Sooner Rock Road inside the vehicle. The driver of the vehicle was identified as Kevin Montgomery. Montgomery had an active warrant out of Texas for violation of probation involving a robbery. It appeared Montgomery was fleeing Texas in an attempt to evade capture for this warrant.
This armed and dangerous fugitive was captured and taken off the streets, mostly by the great work of the dispatchers, who were able to coordinate with other agencies and direct law enforcement to the location of the suspected vehicle. 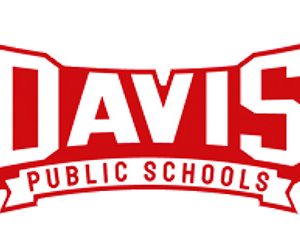 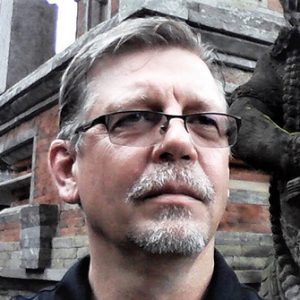 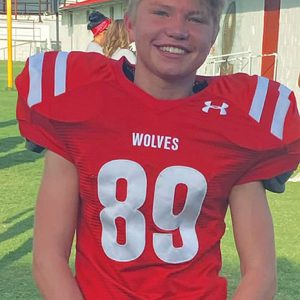 Community rallies around Ross family after health scare at school