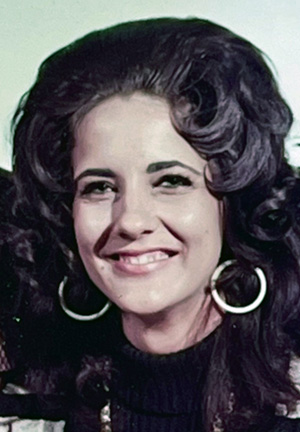 Dorthea Jan Casey was born Nov. 7, 1943, in Comanche, Okla., to the late Charles Mosley and Wilma Jane (Riley) Driggers. She died Sunday, Nov. 7, 2021, in Warner, at the age of 78.
Dorthea, better known by her family as “Nan,” grew up in the Woodland/Hennepin area. After graduating from Woodland High School, Class of 1960, she attended Southeastern State University in Durant, prior to attending the University of Oklahoma. Later, she attended Oklahoma College of Liberal Arts in Chickasha.
Dorthea spent several years waitressing at the Jollyville Café and several other restaurants in Davis. She also spent a few years working as a substitute teacher for the Fox School System. Dorthea enjoyed spending time in the sun, swimming with her family, as well as baking cookies and doing arts and crafts. She was a longtime member of Hennepin Baptist Church.
Survivors include her two sons, Larry Wayne Casey and wife Janice, and Terry David Casey and wife Tina, both of Hennepin; five grandchildren, Laryn Jones, Quentin Casey, Aubree Casey, Gage Casey and Arissa Casey; as well as three great-grandchildren, Reid Jones, Lucas Jones and Adelyn Harman.
In addition to her parents, Dorthea was preceded in death by her sister Ann Denney; and brother, David Driggers.
Graveside services for Dorthea will be held 11 a.m., Saturday, Nov. 13, 2021, at Green Hill Cemetery in Davis, with her grandson, Quentin Casey officiating.
Services are entrusted to Hale’s Funeral Home, Davis.
Online condolences may be offered at halesfuneralhomes.com. 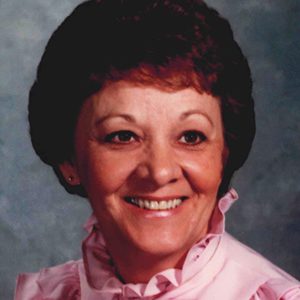 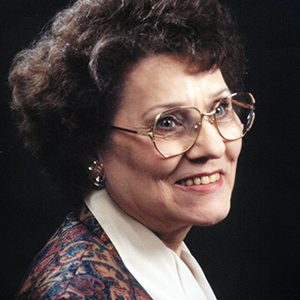 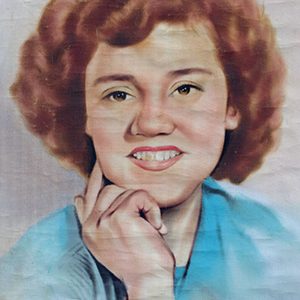