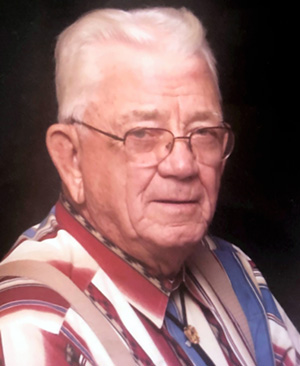 Billy Joe Sandusky, 94, passed away Wednesday, Dec. 29, 2021 in his home in Bromide, Okla., surrounded by his loving family. He was born on Nov. 16, 1927 in Bronte, Texas. The son of Jesse Mack Sandusky and Martha Elizabeth (Lowry) Sandusky.
Billy attended schools in Bronte and Floydada, Texas before moving with his parents to Davis in 1945. Billy attended Davis Public Schools for three years and graduated in 1947. After high school he attended Oklahoma State A&M, majoring in Animal Science and was an active member of ROTC. Billy met and married Betty Elliott June 4, 1949 while living in Davis and then moved their family to Bromide to farm and ranch and raise a family. Billy was a member of the Wapanucka and Coleman Church of Christ.
Billy was preceded in death by his son, Joe Mack Sandusky; parents, brother, Sam Sandusky; sister, Sondra Cummings; nephew, Russ Cummings and son in law, Kenneth Pennington.
Survivors include his wife of 72 ½ years: Betty Sandusky of the home; daughter: Deborah Foreman and husband Bob of Newalla; son: Thad Sandusky and wife Sandy of Davis; daughter: Janie Cagle and husband Don of Bromide; 10 grandchildren, Robert Foreman, Clint Foreman, Levi Foreman, Billy Joe Foreman, Sandy Parsons, Keith Sandusky, Keith Bonham, Ashley Hood, Shasta Cowan and Alex Pennington; 24 great grandchildren and nine great-great grandchildren.
Billy loved art and had a very active imagination. For many years he made and sold metal art and painted rocks to give to anyone that appreciated his talent. The Daily Oklahoma featured an article about his art when he attended an art exhibit with his metal figures in 2000.
Billy never met a stranger and always had a good story to tell about coming across the plains of Texas and then on to Oklahoma. Billy believed in family. He loved attending the yearly family reunions where he could visit and swap stories with his cousins far and near. Through the years Billy hosted a yearly barbeque at the family bunkhouse for family, friends and deer hunters. No one went away hungry and always looked forward to the next year.
Services were Jan. 3, 2022 at the DeArman-Clark Funeral Home Chapel at 1p.m. Officiated by Mike Pannell from Coleman Church of Christ. Interment followed at Rose Hill Cemetery in Wapanucka where the Tishomingo Masonic Lodge will be performing the Masonic Service.
Pallbearers were Robert Foreman, Clint Foreman, Levi Foreman, Billy Joe Foreman, Keith Sandusky and Alex Pennington. Honorary pallbearers are Keith Bonham, Dustin Hood, Dustin Parsons and Matthew Cowan. 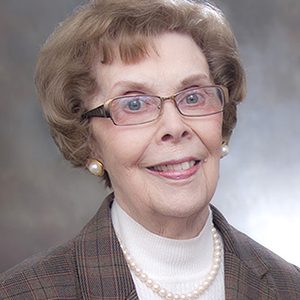 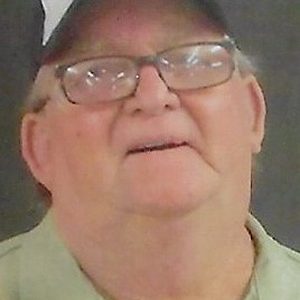 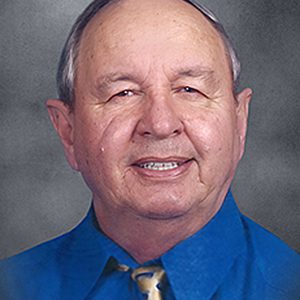 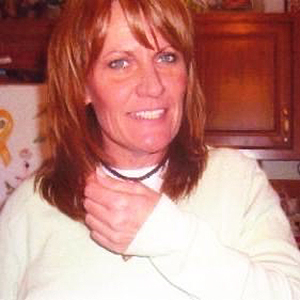 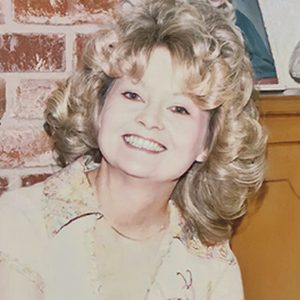