Karion Rae Douglas was born on March 7, 1968, in Sulphur to Roven E. and Susie (McDonald) Wallace. She died on May 25, 2022, in Tulsa at the age of 54 years, 2 months and 18 days
Douglas lived in this area most of her life. She was married to Ellis Ray Douglas in Sulphur on Dec. 23, 2007. Douglas worked at several warehouses for different companies.
She is survived by: her husband Ellis Douglas of Ardmore; daughters: Josephine Gatewood of Sulphur and Melissa Mendoza of Ohio; sons: Martin Mednoza Jr. of Wynnewood and Carlos Castellanos of Ardmore; mother: Susie Wallace of Ardmore; 2 brothers: Eugene Edward Wallace of Irving, Texas and James McArthur Wallace of Sulphur; 3 Sisters: LuElla Thomas of Ardmore, Mary Taylor and Francis Lewis, all of Ardmore, and 8 grandchildren.
Seervices were June 2, 2022, at Faith Center Church with Pastor Manny Cantu officiating. Interment followed at Oaklawn Cemetery
Arrangements by  DeArman Funeral Home of Sulphur. Online condolences may be sent to www.dearmanfuneralhome.com. 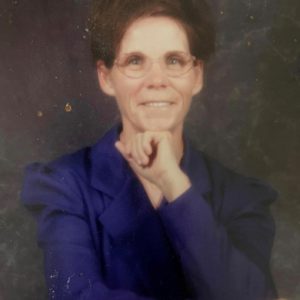 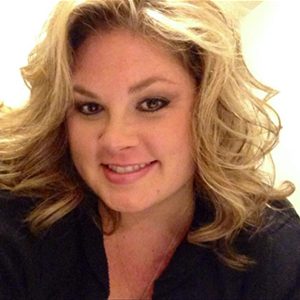