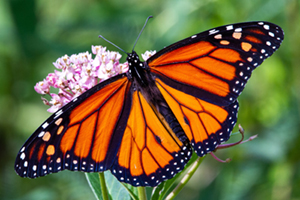 By Kelly Bostian, For the CCOF
Two local wildlife species hit an international list of threatened and endangered species on July 21.
The monarch butterfly and all northern hemisphere sturgeon species now are on the International Union for Conservation of Nature’s Red List of Endangered and Threatened Species.
Oklahoma is a key migration state for North America’s eastern population of monarch butterflies and also is home to the shovelnose sturgeon. The international listing has little practical impact on the species here at home, however.
Shovelnose sturgeon inhabit the Arkansas River but are not protected. The majority of the continent’s shovelnose sturgeon occupy the same waters and are similar in appearance to the endangered pallid sturgeon of the Mississippi and Missouri rivers. Because of that similarity, the shovelnose has Endangered Species Act protection in those areas.
The species is little noticed and has not been widely studied in Oklahoma.
“The shovelnose is not in great shape, but it is in wonderful shape compared to most other sturgeon around the world,” said Josh Johnston, northeast region fisheries supervisor with the Oklahoma Department of Wildlife Conservation. “The pallid sturgeon has been in drastic trouble for at least 30 years.”
The IUCN listing for sturgeon mirrored a global reassessment that 100 percent of the world’s remaining sturgeon species are now at risk of extinction, up from 85 percent in 2009. The greatest threats to sturgeon are river flow changes due to climate change, dams, international overfishing, poaching, and illegal trade, the IUCN noted.
Weather ups and downs
As temperatures across the U.S. hit triple-digits again Thursday with continued heat and drought forecast, one expert pointed to climate change and habitat loss as the greatest threats to the monarch.
Chip Taylor, a University of Kansas ecology and evolutionary biology professor emeritus and founder of Monarch Watch, said the monarch is deserving of international attention but added that the famously recognized orange-and-black butterfly is a bellwether for a wide range of wildlife.
The IUCN listing is a good reminder, but has little impact in the U.S., he said.
“It doesn’t mean much because the IUCN has no direct influence here, but it is another shot across the bow, a kind of reminder that we do have a problem for the long-term sustainability of the population,” Taylor said.
In December 2020 the U.S. Fish and Wildlife Service decided to list the monarch under the Endangered Species Act as “warranted but precluded.” That status elevates concern for the butterfly with annual reviews and possible expedited listing.
Essentially, the ranking means the species meets the endangered or threatened definition but agency resources are more urgently required elsewhere.
Monarch numbers declined precipitously from millions in the 1980s to hundreds of thousands in 2006, but the species seems to have plateaued since then as measured by the hectares of land the wintering population inhabits in the Sierra Madre Mountains of Mexico, Taylor said. The butterflies then occupied roughly 6 hectares of the forest in winter.
Habitat and climate change
The population plunged to .67 hectares in the winter of 2013 due to severe drought and a string of weather events from 2011 through 2013. But the butterflies recovered to cover 6.05 hectares by the winter of 2018, the highest in recent records, Taylor said.
Populations of both eastern and western monarchs, which winter in southern California, both increased in 2021-22, he said.
“Weather events are what drive them up and down in recent years,” he said. “What we need to learn more about are the long-term weather trends and habitat loss.”
While Oklahoma and other states take advantage of programs like Monarch Watch and the Monarch & Pollinator Collaborative to improve habitat and plant milkweeds and flowers, the amount of habitat lost annually continues to mount over and above those efforts, he said.
“Wildlife as a whole is threatened by habitat loss and climate change and for a sustainable future for monarchs and other wildlife we will need to deal with those two things or we’re going to lose a lot of species,” he said.
Kelly Bostian is an independent writer working for The Conservation Coalition of Oklahoma Foundation, a 501c3 non-profit dedicated to education and outreach on conservation issues facing Oklahomans. 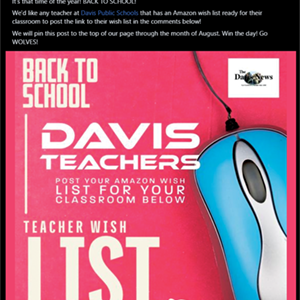 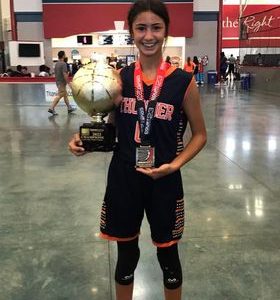 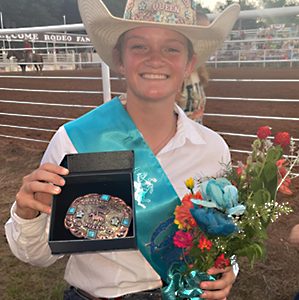 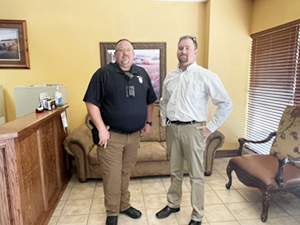 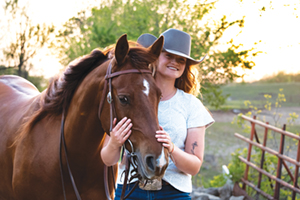