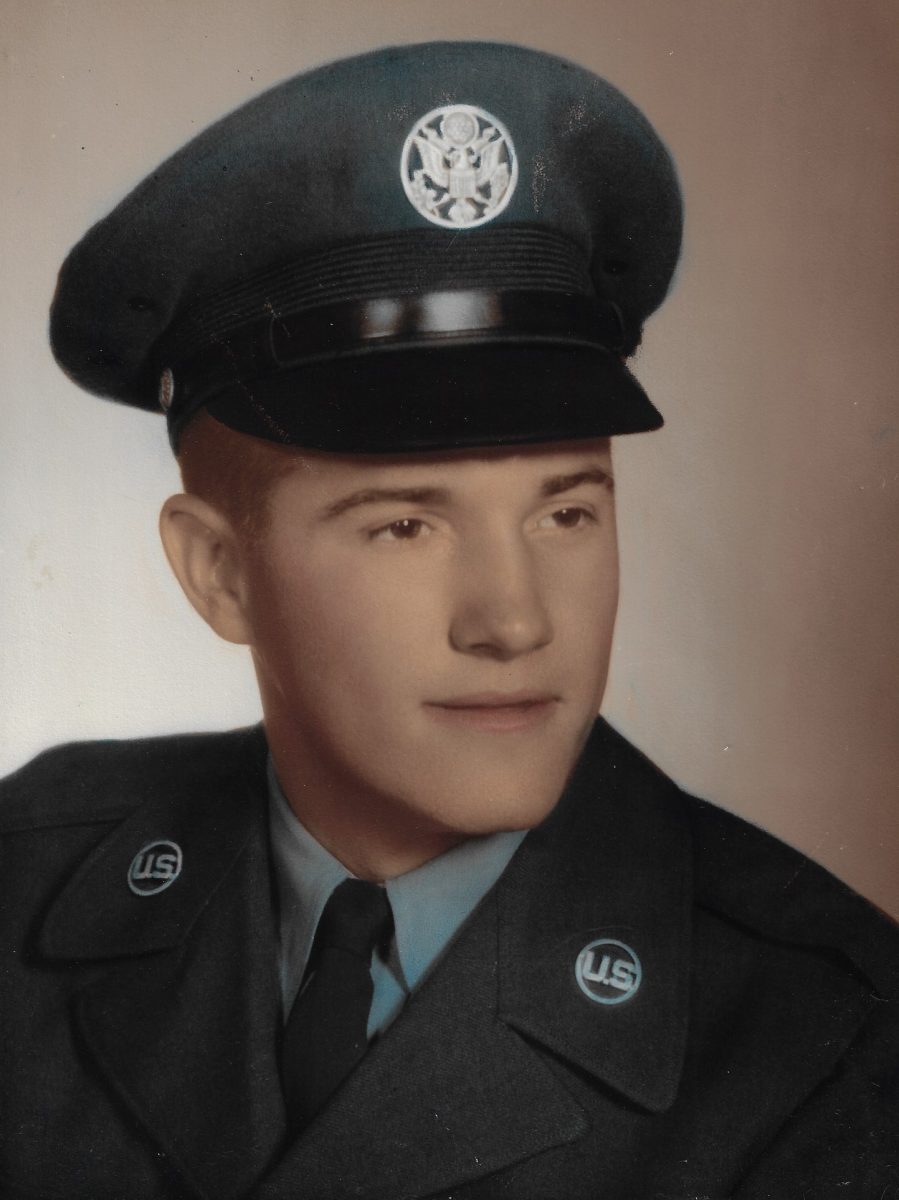 Jimmie Leon Saylors was born Aug. 19, 1937, in Blanchard, Okla., to the late Amos Leon and Clara Inex (Dugger) Saylors. He died Monday, July 25, 2022, in Davis, at the age of 84 years, 11 months and 6 days. Jimmie and the former Ms. Emily Joyce Wheeler were united in marriage on Oct. 24, 1959. From this marriage were born two sons, Kenneth and David.
Jimmie grew up mostly in Blanchard. During WWII, his family moved to Mission Valley in San Diego, Calif. In the early 1950’s, he and his family returned to Blanchard, where he completed high school, graduating from Blanchard High School, Class of 1955. On May 12, 1958, he enlisted in the United States Air Force, a decision that would lead him to a twenty-year career as aircraft electrician. While serving his beloved country, Jimmie was stationed in numerous places, including Thule, Greenland; Reykjavík, Iceland; Cold Lake, Canada; Bent Water, England; Italy; Palermo, Cicily; Libia and Tripoli, North Africa; Seville and Madrid, Spain; Clark AFB, Philippines; Nagoya, Japan; Korat, Thailand; and Da Nang, Vietnam. On Aug. 31, 1978, Jimmie retired, from the United States Air Force, receiving his final Honorable Discharge.
In 1984, he and Joyce moved to Davis, where he spent many years working as a mechanic for the Risner family at Arbuckle Sports Center. Jimmie was known to be able to repair just about anything. His family says, “he wasn’t happy if he wasn’t fixing something.” Jimmie was someone you could always count on to help you. He loved hunting and fishing with his two sons, camping and traveling across America.
Survivors include his loving wife, Joyce; his two sons, Kenneth Saylors and wife Jan of Del City, and David Saylors and wife Della of Oklahoma City; three grandchildren, Kendyl Saylors of Del City, Logan Saylors of Odenton, Md., and Shelby Tavangar and husband Nima of Oklahoma City; as well as four great-grandchildren, Alexandrea, Hunter, Abigail and Adalene.
In addition to his parents, Jimmie was preceded in death by two sisters, Wanda Sue, and Phyllis Ann and one great-grandson, Azariah Tavangar.
Services, with full military honors, will be held 10 a.m., Friday, July 29, 2022, at Hale’s Memorial Chapel in Davis.
Services are “entrusted to” HALE’S FUNERAL HOME, DAVIS.
Online condolences can be offered at halesfuneralhomes.com.