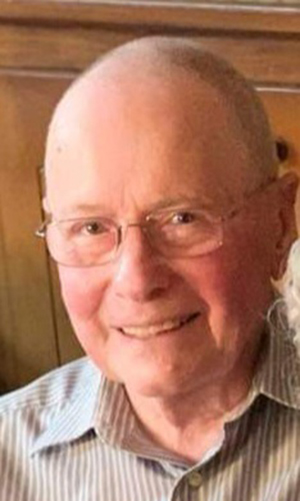 • Funeral services for Aaron D. Decker, of Oklahoma City, will be held 2 p.m., Friday, Oct. 28, 2022, at Green Hill Cemetery in Davis with Pastor Willard McCartney Jr. officiating.
Aaron was born Aug. 3, 1933, in Lewisville, Texas, to the late Doyle and Opal (Winchester) Decker. He passed from this life on Thursday, Oct. 20, 2022, in Oklahoma City, at the age of 89 years, 2 months and 17 days. Aaron and Velma “Tiny” Noland were united in marriage on May 1, 1956, in Davis. She preceded him in death on Jan. 22, 2022.
Early in Aaron’s life, the Decker family moved from Lewisville, Texas, to Rush Springs, where Aaron was raised. While attending Rush Springs High School, Aaron was very active and excelled in sports. During that time, he was very proud of his football team the “Melon Heavers,” which he continually spoke about throughout his life.
After graduating from Rush Springs in 1951, Aaron attended the University of Oklahoma, majoring in Geology. However, his participation was cut short when he was drafted into the United States Army, he served his country in Germany as a land surveyor during the Korean War. Aaron’s service to our country was a task that he took very seriously and was very proud of.
Following his time in the military, Aaron returned home and began a career in the oil field industry working as mud logger for Baroid Petroleum. Later his career changed and began working with Fireman Fund Insurance Co., retiring in 1995 as a safety engineer.
Aaron was a very devoted fan of OU sports and always wore his OU hat to show his loyalty to the Sooners. He cherished spending time with his family and being involved in their lives. In his spare time, he enjoyed reading and doing genealogy.
Survivors include his son, Alan Decker and wife Nema of Enid; sister, Linda Saunders and husband Joe of Moore; as well as his seven grandchildren, Roxanne Bredy, Rebecca Thompson, Dustin Decker, Anthony Decker, Kristelle Decker, Damian Decker and Kabrina Baker; and eight great-grandchildren, Reagan, Jada, Isaiah, Tessa, Taylor, Ashyr, Levi and Kymbree.
In addition to his parents and wife, Aaron was preceded in death by his daughter, Leisa Roye and great-granddaughter, Kailee Tyler.
Services are “entrusted to” HALE’S FUNERAL HOME, DAVIS.
Online condolences may be offered at www.halesfuneralhomes.com. 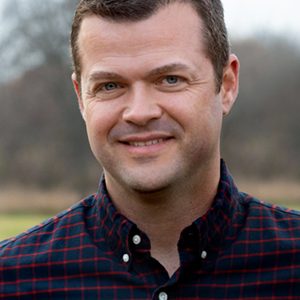 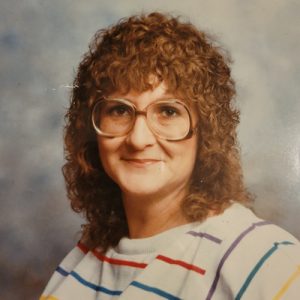