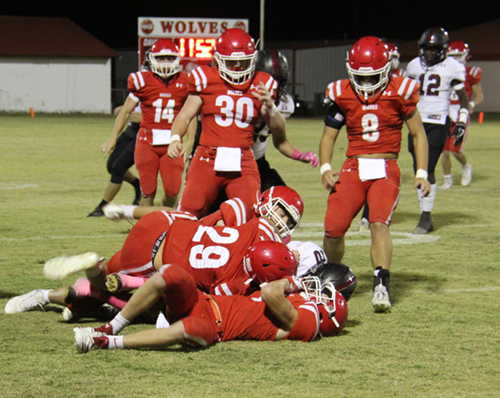 PACK OF WOLVES. Davis defense on the ball. Wyatt Fielding, Daktoa Carter and Dee Idleman make the play. Next game will be in Coalgate starting time is 7:30 p.m.

The Davis Wolves took advantage of three Atoka turnovers in the second half to secure a 28-19 win over the Wampus Cats Oct. 21 at Wolf Field.
Atoka quarterback Peyton Pugh threw three interceptions after halftime including two in the fourth quarter. The picks benefitted the Wolves in holding the lead they had built.
“I’m thrilled with the win,” said Davis head coach Greg Parker. “There were times in the game we played really well.”
In winning, the Wolves made another stride towards claiming a district championship. Davis is now 7-1 overall and 5-0 in District 2A-4 with two games left in the regular season.
“It’s another district win,” said Coach Parker. “They (Atoka) are a better football team than their record indicates. They’ve been a little unlucky in our district with games against Kingston and Holdenville. We knew they were a good team the way they competed.”
The Wolves scored on their first possession of the game. Davis drove 67 yards in 11 plays.
Fullback Lane Rawls had six carries in the series for 39 yards. Jake Parker ran three times for 20 yards.
Lane Rawls scored his only touchdown of the night on a three-yard run with 5:26 in the first quarter. Levi Pullen kicked the extra point and Davis led 7-0.
Lane Rawls led the Wolves with 123 yards rushing on 20 carries.
Atoka answered with a game-tying touchdown. The Wampus Cats marched 55 yards in six plays.
Tyrell Hill started the drive with a 28-yard run to the Wolves 27. Pugh later hit Jace Jackson for a 21-yard pass to the Davis four.
Atoka’s Sean Allen scored on a one-yard touchdown run with 3:06 still in the first. John Williams tied the score at 7-7 with his extra point.
The Wolves regained the lead on their next possession. Jake Parker and Tyson Moss combined for 31 of the drive’s 66 yards.
Jake Parker ran for 13 yards to the Wampus Cats 48. Moss ran for nine yards to the Atoka 26 and Jake Parker ran seven yards to the Atoka 19.
Jake Parker scored the first of his two rushing touchdowns on a 17-yard run with 10:10 in the second quarter. Pullen kicked the extra point and Davis led 14-7.
Atoka again responded with scoring drive that covered 65 yards and 11 plays. Pugh completed a 12-yard pass to Andrew McCall at the Atoka 45.
Hill ran for 18 yards to the Wolves 37. Allen then ran three times straight for nine yards to the 24.
Pugh was 5-11 for 62 yards in the first half including a 21-yard touchdown pass to Jackson with 5:35 remaining before halftime. Atoka failed to tie the score and trailed 14-13 after Williams missed the extra point.
It didn’t take the Wolves long to extend their lead. Brenden Rawls returned the ensuing kickoff 50 yards to the Atoka 25.
On the second play Jake Parker connected with Trey Melton for a 25-yard touchdown pass with 4:36 left in the first half. Davis led 21-13 at halftime with Pullen’s extra point.
Jake Parker was 2-4 for 48 yards with both completions going to Melton.
The Wolves’ only turnover of the game came on the second-half kickoff. Atoka recovered the loose ball at the Davis 30. From there, it took the Wampus Cats three plays to score.
“That kick bounced just perfect for them,” Coach Parker said. “I don’t know if they were trying to do that or not. It was unfortunate for us.”
McCall ran for five yards to the 25 and Allen rushed for six to the 19. Following an illegal procedure penalty, McCall raced for 25 yards and a touchdown with 10:32 in the third.
The Wolves stopped Hill on his conversion run and Davis still led 21-19.
Atoka forced the Wolves to punt on the next series and looked to be headed for the go-ahead score. The Wampus Cats drove 62 yards to the Davis 23 in 10 plays.
However, facing a fourth-and-nine at the 23, Pugh threw the first of three interceptions. Luke Linville picked off the pass with 2:10 in the third.
“For us that first interception came at a great time,” Coach Parker said. “We got pressure on the quarterback and Trey (Melton) made a great play on the ball. Luke was right there. They both played it really well.”
Davis was unable to take advantage of the turnover. Both teams traded punts on their next series.
The Wolves produced the final score of the night on their third offensive possession. Davis drove 61 yards in eight plays.
Lane Rawls carried six times in the series including a 26-yard run to the Atoka nine. The senior ran for five yards to the four.
Jake Parker posted his second touchdown on a four-yard run with 7:07 in the fourth quarter. Pullen added the extra point and Davis led 28-19.
Linville spoiled Atoka’s next series with his second interception. The sophomore picked off Pugh’s pass at the Atoka 24 with 4:08 in the game.
Pugh threw his last interception to Melton with 3:18 remaining on the Wampus Cats final possession. The sophomore returned it 29 yards to the Atoka 35.
Pugh was 6-12 in the second half for 57 yards and three interceptions. He finished 11-23 for 119 yards.
Davis plays at Coalgate Oct. 28 with the chance to clinch the district title. The Wildcats are 2-6 overall and 2-3 in the district. Kickoff is set for 7:30 p.m.
“We have the opportunity to seal up the district championship with a win,” Coach Parker said. “That’s a big deal.”
“They’re coming off a big win where they scored a lot of points,” Coach Parker continued about Coalgate. “It’s never an easy place to go to and we’ll have to be ready.”
The Wildcats defeated Tishomingo last week 52-28.
Game Summary
Team 1 2 3 4 – F
Davis 7 14 0 7 – 28
Atoka 7 6 6 0 – 19
Scoring Summary
D – L. Rawls 3 run (Pullen kick)
A – Allen 1 run (Williams kick)
D – J. Parker 17 run (Pullen kick)
A – J. Jackson 21 pass from Pugh (kick failed)
D – Melton 25 pass from J. Parker (Pullen kick)
A – McCall 25 run (conv. failed)
D – J. Parker 4 run (Pullen kick)
Team Stats
Davis Atoka
15 First Downs 15
306 Total Yds 245
24:35 Time of Poss 23:25
49-258 Rushes-yds. 33-126
2/4/0-48 Passing Yards11/23/3-119
1 Turnovers 3
5-52 Penalties-yds. 7-75
Individual Stats
Rushing – Lane Rawls 20-123 1TD, Jake Parker 14-66 2TD, Trey Melton 2-25, Brenden Rawls 3-13, Tyson Moss 3-11, Malaki White 3-11, Seth Knapp 2-8, Luke Linville 2-1.
Passing – J. Parker 2/4/0-48 1TD
Receiving – Melton 2-48 1TD 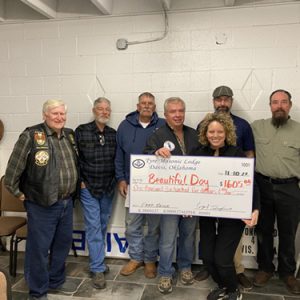 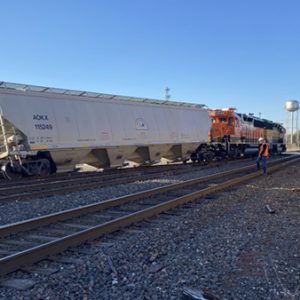 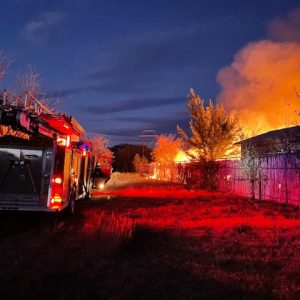