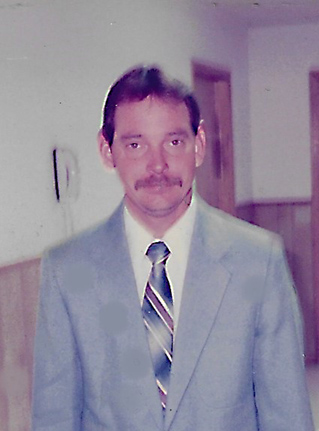 or “Cookie,” was born Sept. 23, 1960, in Fresno, Calif., to the late Lenard Albert and Bertha May (Fisher) Koch. He died on Tuesday, Jan. 25, 2022, in Oklahoma City at the age of 61 years, 4 months and 2 days.
Growing up in Dougherty, Mike attended Dougherty Elementary School, prior to attending high school in Davis. He spent his entire working career at area rock crushers, which included Dolese, Sooner Rock, MPI and Martin-Marietta.
Mike lived a rather simple life, never bothering anyone. He had a very generous soul when it came to helping others. His help to others often meant he did without, but he was okay with that. He enjoyed spending time with family and friends, and just like the rest of his family, he loved to fish. Mike had a happy-go-lucky attitude about life. He will be remembered by friends and family for his continuous smile and of course, that signature “Cookie” laugh.
Survivors include his son: Kyle Koch and wife Jennifer of Davis; four brothers: Lenard Koch and wife Corie of Oklahoma City; Melvin Koch and wife Kerry of Kansas; Jason Koch and wife Minnie of Dougherty; and Bryon Koch and wife Rhonda of Minnesota; as well as eight grandchildren, four great-grandchildren and numerous nieces, nephews and cousins.
In addition to his parents, Mike was preceded in death by one sister, Leah Koch; and step-father, Frank “Cotton” Schlehuber.
Graveside funeral services were held on Monday, Jan. 31, 2022, at the Dougherty Cemetery with Pastor Willard McCartney Jr. officiating.
Services were “Entrusted To” HALE’S Funeral Home of Davis.
Online condolences may be offered at halesfuneralhomes.com.